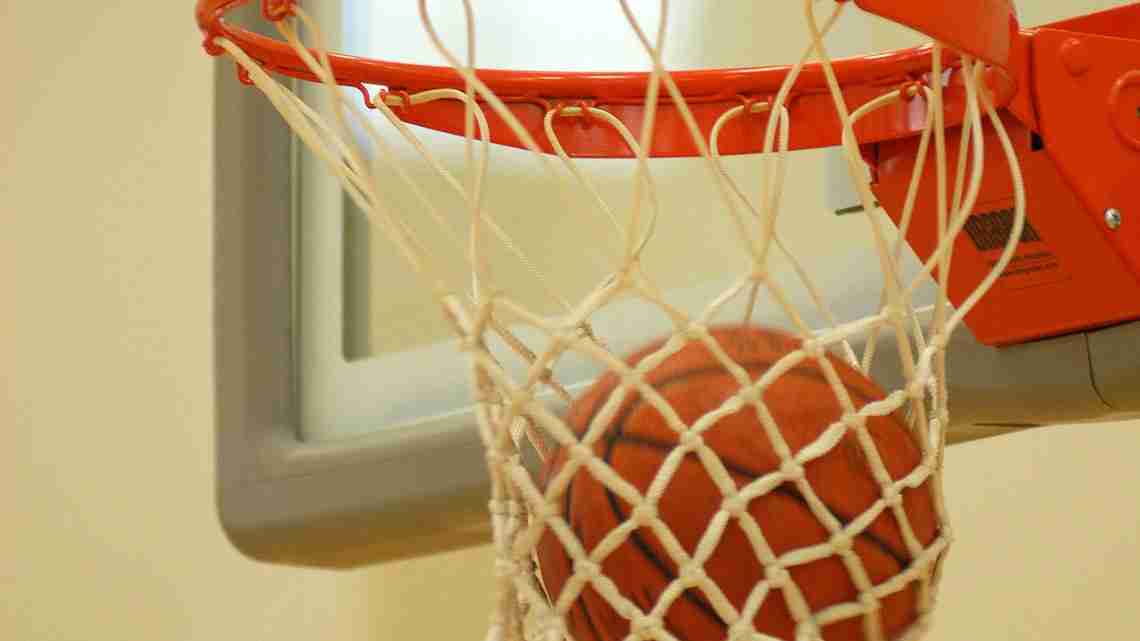 Tallahassee, Fla. (AP) – Bryce Moragne came off the bench to score 18 points to lift Florida A&M to a 66-63 win over Norfolk State on Saturday, the Rattlers’ seventh straight home victory.