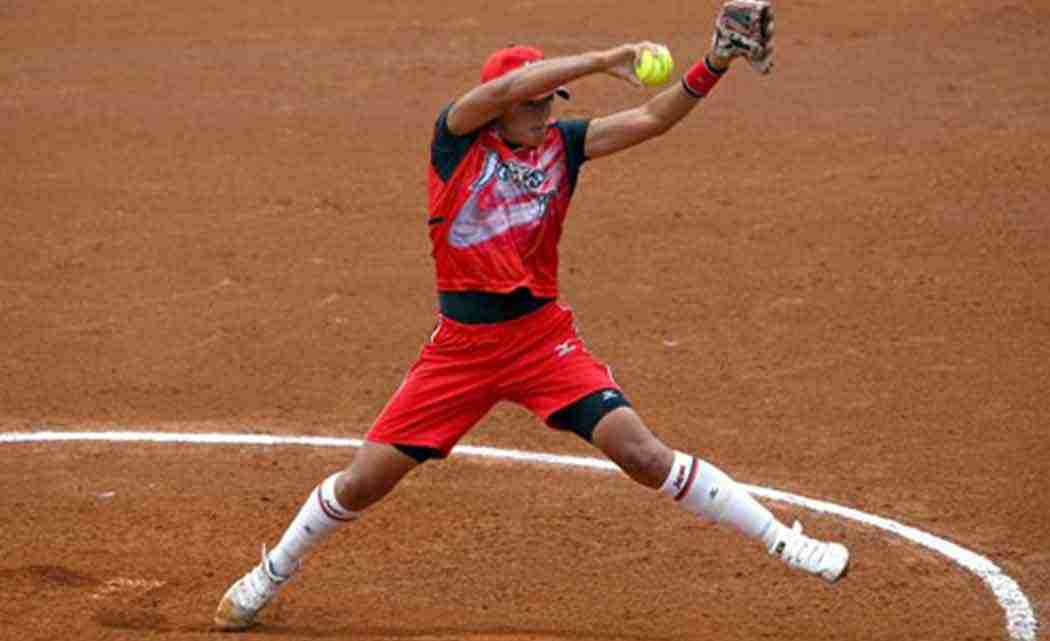 The application period officially opened Monday to add new sports to the summer Olympics at the 2020 Tokyo Games.

Baseball and softball are considered favorites, because of their popularity in Japan. Other possibilities include squash, karate, surfing and cricket.

The IOC isn’t expected to make a final decision until August 2016, when it meets ahead of the next summer Olympics in Rio de Janeiro.