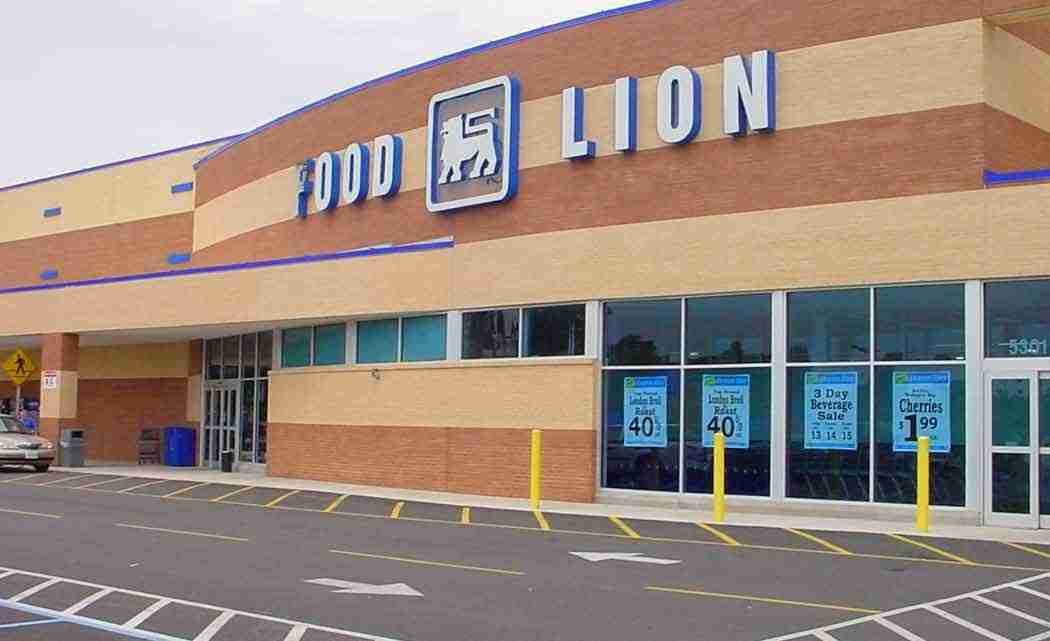 By MIKE CORDER and JOSEPH PISANI

NEW YORK — The owner of Stop & Shop and Giant will tie up with the parent company of Food Lion, creating a $29 billion grocer that will be in a stronger position to compete with Wal-Mart and other discount retailers.

The deal, which would create the fourth largest grocer in the U.S., is the latest in a series of buyouts and mergers that has major players bulking up to carve out market share in an industry that has grown intensely competitive.

Shoppers may be the biggest winners as the bargaining power of grocers grows along with their size, said Euromonitor retail analyst Tim Barrett.

The latest tie up is between the Dutch retailer Royal Ahold NV and its rival, Belgium’s Delhaize Group. Yet the combined company, to be called Ahold Delhaize, will generate about 61 percent of its revenue in the U.S.

In addition to Stop & Shop and Giant, Royal Ahold owns the Martin’s supermarket chain and online grocer Peapod in the U.S. In Europe, it owns Albert Heijn stores. Food Lion and Hannaford are Delhaize’s best-known brands in the U.S. It operates the Delhaize and Tempo chains overseas.

Together, Ahold Delhaize, will have more than 6,500 stores around the world and it would cater to 50 million customers a week in the U.S. and Europe.

Though grocers have grown larger, the grocery sector has become fragmented, with stores like Whole Foods hitting the high end, and Wal-Mart and Dollar General coming in low.

That has left more traditional grocers fighting for the massive customer base that lies in between. As those grocers grow and their leverage increases, they can demand more from food and beverage supplies, said Euromonitor’s Barrett.

They are likely to pass on the savings to customers in a bid to take back market share from Wal-Mart, dollar stores and other discount retailers, said Barrett.

Earlier this year, the owners of the Albertsons chain bought Safeway, and Dollar Tree is in the midst of buying Family Dollar.

Cerberus acquired the Albertsons stores it didn’t already own from Supervalu Inc. two years ago, along with four other Supervalu chains.

The deal announced Wednesday consolidates the sector even further.

The companies said that the deal will involve one-off costs of 350 million euros that will create annual savings of 500 million euros in the third year after the combination is finalized.

The deal is expected to be completed in the middle of next year.