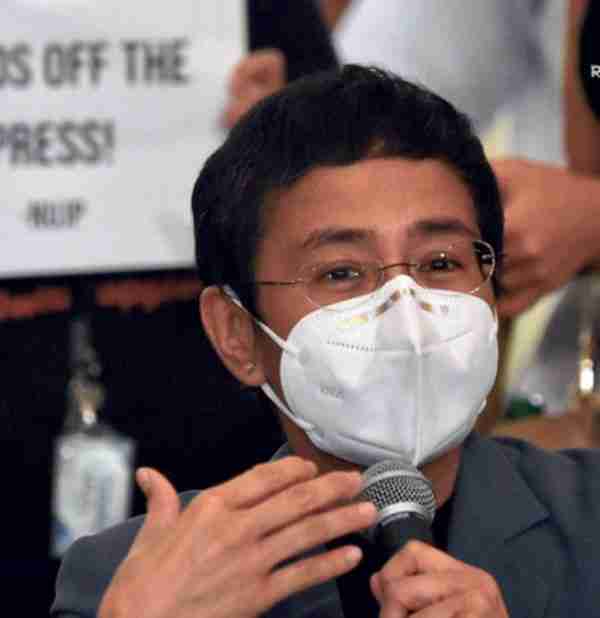 New York (AP) – The conviction of two Philippine journalists for libel is a blow to press freedom and comes as media watchdogs track declines in press freedoms and democratic institutions around the world.

A Manila court found Maria Ressa of the online news site Rappler Inc. and former reporter Reynaldo Santos Jr. guilty of libeling a wealthy businessman. Philippine officials have maintained that the criminal complaints against Ressa and Rappler are not a press freedom issue.

But the conviction is the latest move by the government to intimidate journalists, said Reporters Without Borders, which tracks press freedoms. It called Ressa’s conviction a “shocking judicial masquerade.”

Ostensibly democratic countries are using vague laws to criminalize reporting, leading to more journalists in jail, while individual journalists more often find themselves at the mercy of social media harassment to intimidate them, said Robert Mahoney, deputy executive director of the Committee to Protect Journalists.

“Democracies are restricting press freedom more and more,” he said.

Threatening to erode press freedoms are tactics taken by authoritarian regimes, increasing polarization, a distrust of the media as well as disinformation and laws against them, said Reporters Without Borders. News outlets are also in a more precarious financial position and are unable to defend themselves, it added. Freedom House, a U.S. nonprofit which tracks democracies, said press freedoms are eroding as elected leaders in democracies try to silence critical voices, and says that is linked to a decline in democracy itself. More than half of the world’s established democracies have “deteriorated” over the past 14 years, it says.

They cite Hungary, where Prime Minister Viktor Orban has “dropped any pretense of respecting democratic institutions.” Orban’s allies have taken control of much of the country’s press. He had a coronavirus law passed that could mean up to five years in prison for false information.

In India, the ruling party has discouraged speech that is “antinational,” and there have been raids of journalists’ homes and offices, Freedom House says. Journalists may face criminal prosecution for critical stories.

The Committee to Protect Journalists says that there are 248 journalists imprisoned around the world, with the highest numbers imprisoned in China, Turkey, Saudi Arabia and Egypt.

Other politicians in the U.S. and leaders abroad have picked up on President Donald Trump’s frequent use of the term “fake news” for stories he doesn’t like and his denigration of journalists.

“The term false news has been made a weapon to use against journalists,” Mahoney said, with the number of convictions of journalists for under “fake news” laws growing in recent years. “It’s given a perfect framework for the repression of reporting.” Recent police-brutality protests have ampliﬁed hostility against journalists in the U.S. Police have arrested, harassed and attacked journalists covering recent police brutality protests, and some protesters have gone after reporters as well. The U.S. Press Freedom Tracker has tracked more than 400 incidents in 60 cities.