Syracuse U. fraternity suspended during investigation 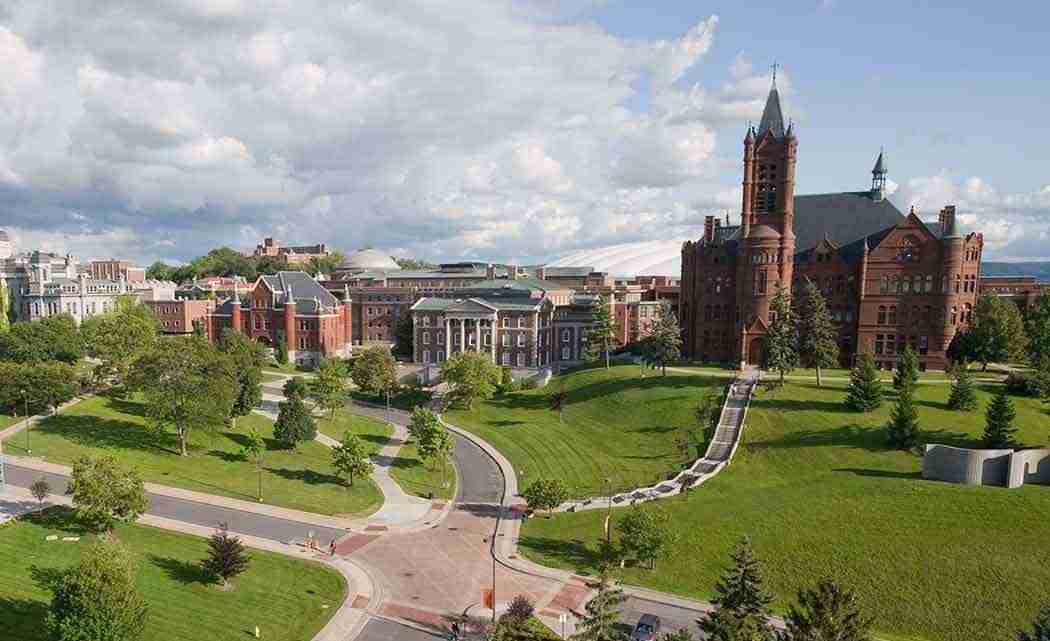 SYRACUSE, N.Y. (AP) _ A Syracuse University fraternity has been ordered to suspend activities while authorities investigate an alleged assault.

According to a statement from Strauss, the pledge class of the fraternity was left in the basement for about two hours and Weisfeld began hitting Strauss in the face. Strauss says he was treated for a concussion and perforated ear drum.

Weisfeld was charged with third-degree assault and released. It could not be immediately be determined if he has a lawyer.