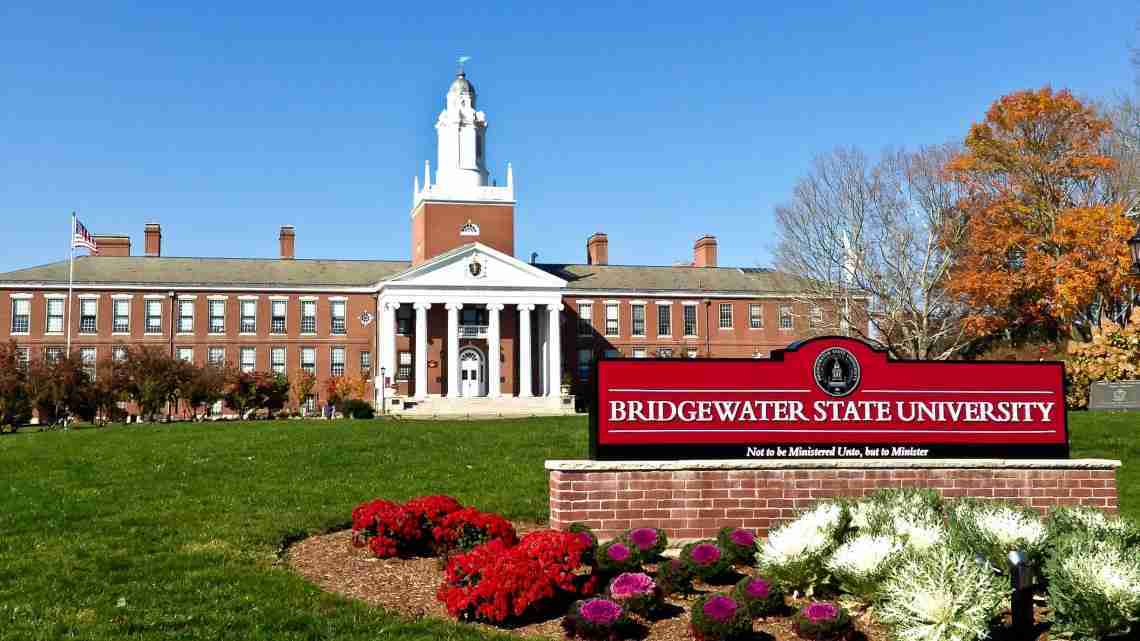 BRIDGEWATER, Mass. (AP) _ Bridgewater State University is naming its Institute for Social Justice after the youngest victim of the Boston Marathon bombing.

University President Dana Mohler-Faria will oversee a ceremony Wednesday to name the institute after Martin Richard.

Martin was 8 years old when he was killed in the April 15, 2013 bombing at the marathon finish line. His younger sister lost her leg and his parents were also injured.

Martin’s parents, Bill and Denise, met at Bridgewater State and both graduated in 1993. Bill Richard is scheduled to speak at Wednesday’s event.

The institute promotes fairness, equal access, equal opportunity and the assurance of basic human rights to all.

A picture of Martin holding up a sign saying “No more hurting people. Peace” became an iconic image after the explosions.