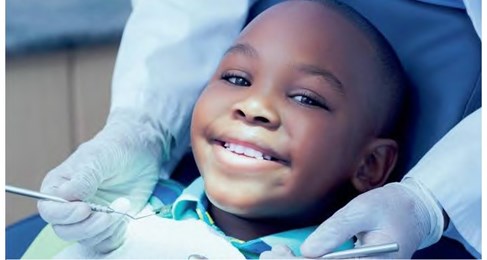 When it comes to having access to quality health care, minorities still lag behind their white counterparts, research shows, and that can include dental and orthodontic problems that get postponed or go untreated.

“This is a huge problem because regular checkups and care are critical to keeping your teeth and gums healthy,” Bobbi Peterson an orthodontist who is an African-American.

One contributing factor to the limited care for minorities is a lack of diversity in the medical profession. Studies have shown that minority patients are more likely to visit medical professionals who also are minorities, but diversity among dentists does not mirror the overall population at all, according to the American Dental Association. In a 2015 study, for example, just 3.8 percent of dentists were black, while the nation’s overall black population was 12.4 percent.

Meanwhile, just 5.2 percent of dentists were Hispanic, compared to 17.7 percent of the overall population.

For many people, this does matter, and says Dr. there’s even a mobile app and website called Hued that tries to match patients with black and Latino doctors.

“Of course, for many people there might not be any medical providers whose offices are that close to them,” Peterson says. “Even in a place as large as Brooklyn, I’m one of only three black-female orthodontists with their own office.”

The lack of care for minorities has been a concern for years, and some of the issues that have been raised include:

• Minorities have more oral-health problems. African-Americans and Hispanics have significantly greater rates of untreated cavities than non-Hispanic whites, according to data from the Centers for Disease Control and Prevention. AfricanAmericans and Hispanics also have disproportionate rates of tooth loss, the CDC reports. Would those statistics be different if the patients had access to a dentist or orthodontist who was a minority? Perhaps, though other factors could play a role, such as the cost of dental care. Still, in 2015 psychiatrist Damon Tweedy wrote in a New York Times guest column that black patients are more likely to feel comfortable with black doctors, and studies have shown they are more likely to seek them out for treatment.

• Trust can be an issue. In that same column, Tweedy wrote that, compared to other races, black patients are less trusting of physicians and their medical advice. As a result, they often delay or refuse needed treatments. Peterson says she has seen in her practice how important trust is. In some cases, that may transcend race. “The mouth and the face are two really intimate zones as part of your personal space,” she says. “To allow someone into that personal space patients have to trust them.”

• Reaching out to the community is important. Peterson says it’s important for healthcare providers to reach out to their communities, especially in areas where there are low-income families who can’t always afford care. Peterson often volunteers in community schools to teach students and staff dental health, and to provide free screenings to middle school students.

Peterson says it’s important to put patients at ease when they arrive in the office.

“I like to greet them with a smile and give them a detailed description of what their treatment plan should be,” she says. “They need to know what to expect.”

Next post Robert F. Smith’s Morehouse and the call for self-sufficiency 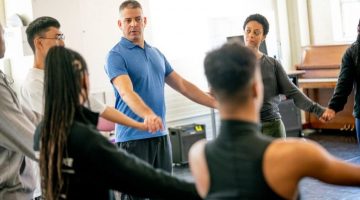 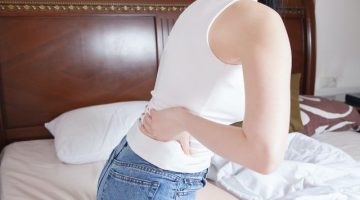 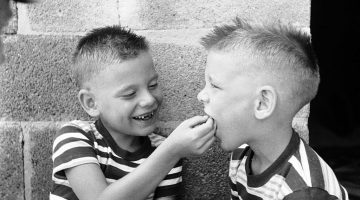