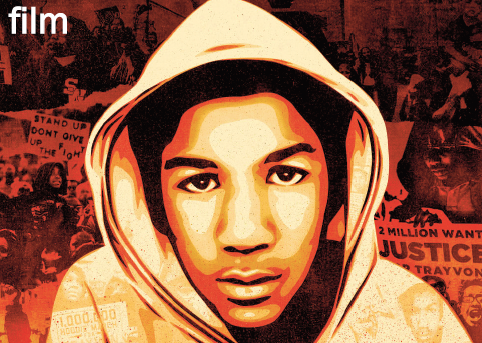 With the frequency of police brutality, some are concerned that the constant stream of tragedies could result in viewers becoming detached. With her virtual interactive movie, One Dark Night, filmmaker Nonny de la Pena is offering people a chance to relive the attack on Martin, the 17-year old Miami youth, in a virtual reality reenactment of the highly publicized case that ended in Zimmerman’s acquittal.

Produced exclusively from real recordings of 911 calls, witness trial testimony and architectural drawings that provide the exact layout of both interiors and exteriors of the condo complex, One Dark Night tells the story of the day Martin was shot and killed by Zimmerman, who has been arrested several times since the shooting on a variety of charges.

The promotional material for One Dark Night indicates, “By anchoring the piece in accurate and unassailable elements, the user becomes transported inside a reliable, albeit virtual, version of the story as an eyewitness. One Dark Night breaks new ground on multiple levels, including through audio carefully cleaned by forensic specialists Sourcesound and Primeau Productions, with the latter asserting that the reconstructed audio indicates George Zimmerman cocked his gun just before he gave chase.”

Next post Event offers day of empowerment and holistic activities