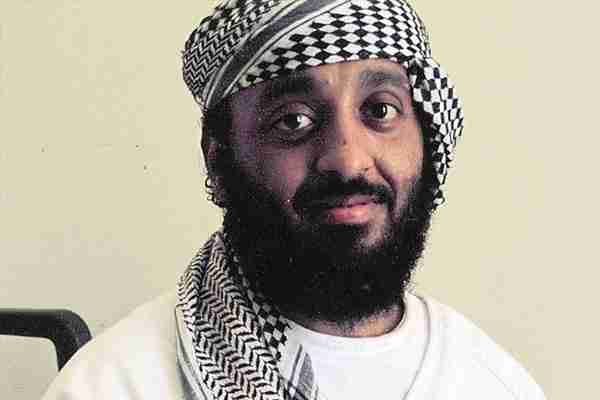 MIAMI — A military judge has ruled that one of five prisoners at the Guantanamo Bay naval base charged in the Sept. 11 attack should be tried separately from his co-defendants.

Army Col. James Pohl says Thursday’s ruling that Ramzi Binalshibh should get a separate war crimes trial because legal issues that apply only to him have prevented the case from moving forward against the other defendants.

Binalshibh and the four others are facing trial by military commission at the U.S. base in Cuba for planning and aiding the Sept. 11, 2001, terrorist attack. They could get the death penalty if convicted.

The case has bogged down over whether Binalshibh is mentally competent to stand trial and whether an investigation of defense team members has compromised his legal representation.

Previous post Hijacker who served 15 years in a Cuban jail hopes for freedom in U.S.