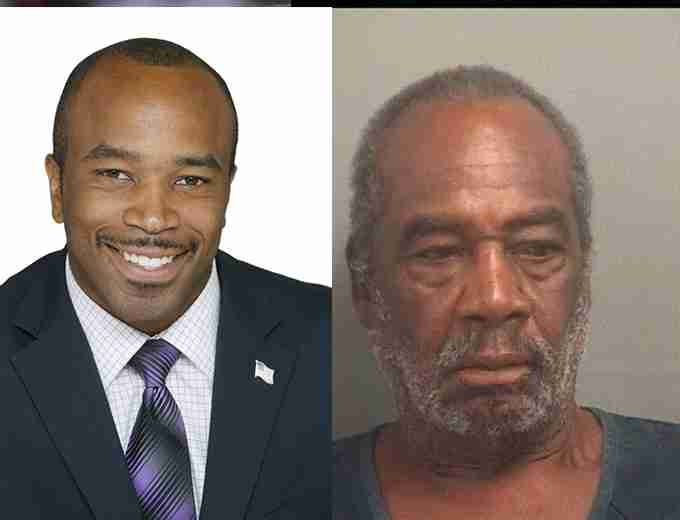 RIVIERA BEACH — Support poured in via Facebook for State Rep. Bobby Powell Jr. from family and constituents Monday, after the politician’s father was arrested in the wee hours of Sunday morning. Bobby Powell, 67, of Riviera Beach, was arrested on multiple charges including weapon offenses and aggravated assault with a deadly weapon at 3:42 a.m Sunday.

[optinlocker]He also faces a charge of possession of a weapon or ammo by a convicted Florida felon, according to a Booking Blotter. As of Tuesday, he was still in the Palm Beach County Sheriff’s Office Main Detention Center. He has no bond.

The Palm Beach Post reported that the older Powell was allegedly involved in an altercation with a woman that involved a gun. The police report was not available by press time.

The younger Powell, 32, issued a statement Monday on Facebook saying:

“While I am a public official, my father is a private citizen. I do not have firsthand knowledge of the alleged incident, however my continual focus is to build strong communities and standing up for working class families.”

“I will continue to pray for you as you serve us as our State Representative Bobby Powell. It is not your responsibility to shoulder the blame that was not of your doing. You are doing a marvelous job and we do support your commitment to family & community. (I’m praying for your father for a fair and just trial without judging you in the process.),” said Denise Holmes on Facebook.

Powell also released a U-Tube video reiterating his limited knowledge of his father’s arrest. At the end of the video he invites viewers to two upcoming events he’s sponsoring.