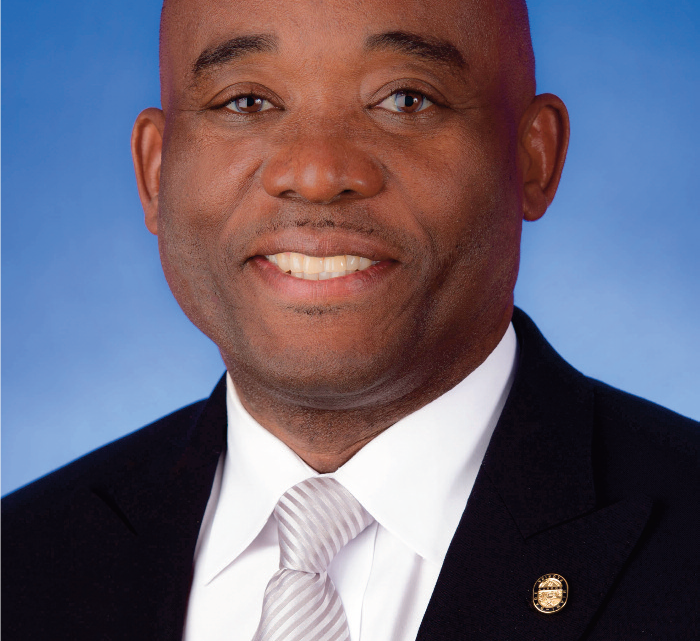 MIAMI – The Miami-Dade County Commission overwhelmingly passed an amendment to the Living Wage Ordinance on April 5 that increases wages to offset rising health care costs. The amendment, which passed on a 12-1 vote, will likely enable thousands of Miami-Dade contracted employees to have access to affordable healthcare for the first time in 15 years. The push for the amendment was based on the premise that Miami-Dade County contract workers have been struggling to afford basic medical expenses for years as the healthcare benefit lagged behind increased premium costs and exorbitant deductibles.

“While passing this amendment is a step in the right direction toward lifting working families out of poverty, there is still a long way to go to win $15 an hour and union rights,” said SEIU Florida President & 1199SEIU Executive VP Monica Russo. “In the wake of millions of workers in California, New York and thousands in Pennsylvania winning historic pay increases to $15 an hour last week, there’s no reason why Florida–the third largest state in the nation–can’t be next.”

Supporters say the living wage law has had a tremendous effect on raising standards and helping to create good jobs that benefit the Miami-Dade community. Labor groups including SEIU Florida, South Florida AFL-CIO, Teamsters Local 769 and community members are working together to help Miami’s families receive the increased benefits and wages.

“We celebrate Miami-Dade County Commission’s leadership in their effort to raise worker standards,” said Helene O’Brien, Florida Director for 32BJ SEIU. “With the gridlock in federal and state governments, it is up to local elected officials to advance policies that help workers, the local economy and communities. We commend the County Commission for doing so today.”

Floridians from industries across the spectrum including airport, healthcare, fast-food, child care and others will join the largest ever nationwide day of strikes and protests for $15 and union rights in Miami, Orlando, Tampa and Hollywood among other cities on April 14.