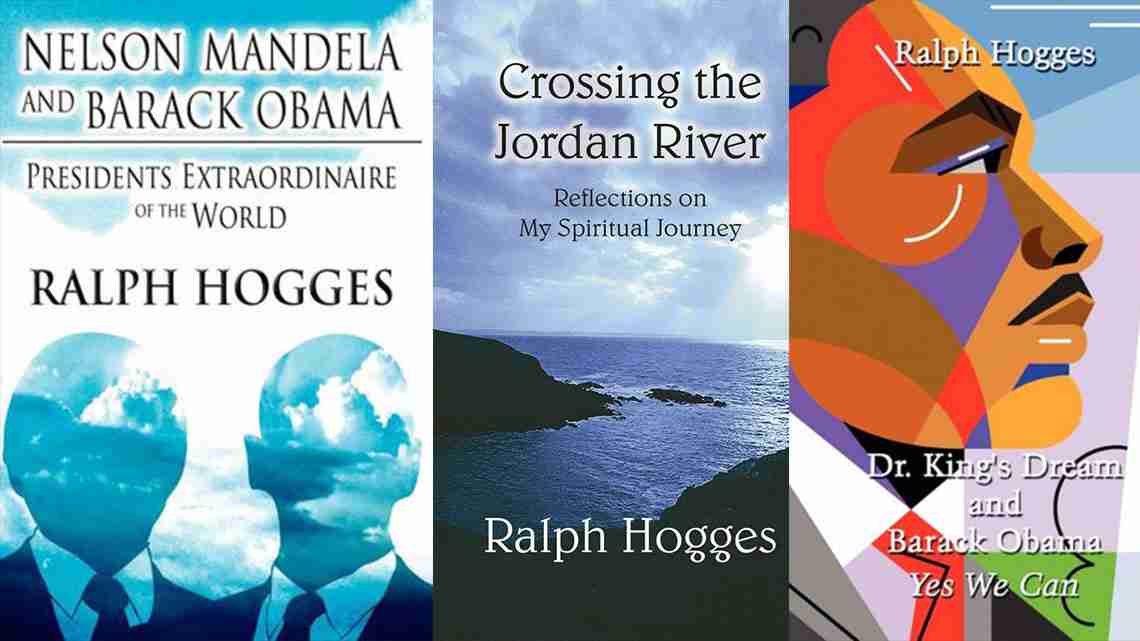 The life of Professor Ralph Hogges is a rags-to-academic-riches success story. Born out of wedlock and disowned by his father, he had a hostile relationship with his grandfather and was nurtured by his grandmother on a two-mule farm in Georgia. He hated school and flunked first and second grades. 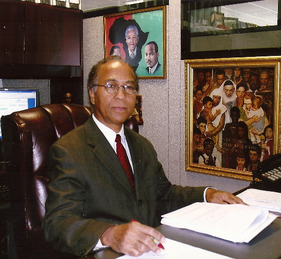 In Miami, when he was 12 and living with his mother and stepfather, he made a discovery that stirred his heart and caught fire in his mind.

Hogges tell his story in his new book, The Love of Books and Academic Excellence: A Memoir, which which he will discuss during a session Saturday at the African-American Research Library and Cultural Center in Fort Lauderdale.

Hogges is a professor at Nova Southeastern University and is founder and executive director of the Institute for Public Policy and Executive Leadership in Higher Education in Nova’s Fischler School of Education and Human Services.

He has held professorial and executive leadership positions also at Florida International University, Florida Memorial University and is the author of The Next President of the United States; A Quality Control Circle Approach to Police-Community Relations; Public Policy and Colleges and University: A Resource Guide for Executives in Higher Education and Inspired by the Harlem Renaissance.

He has completed From Martin, Malcolm and Mandela to Barack Obama: The Epitome of Pride, Courage and Determination and has sent it to a publisher.

Hogges formerly served as a columnist for the Miami Courier newspaper and vice president and program chairman of the South Florida Chapter of the National Writers Club.

He is also founder, host and moderator of the Monthly Scholars’ Roundtable and Forum at Nova and is a member of the South Florida Writers Association and The Writers’ Network of South Florida.

He earned his B.S. and M.Ed. at Tuskegee University and the Ed.D. at Nova. He has done post-doctoral studies at the University of Miami and Harvard University.

Hogges lives in Miami with his wife, Lilia, a recently retired professor of French and Spanish at Florida Memorial.

Professor Ralph Hogges will speak on his new book The Love of Books and Academic Excellence: A Memoir

*Kimberly Grant may be reached at KAliciaG@aol.com.

Next post For Runcie equal opportunity is schools’ priority