Officers Tied To The KKK 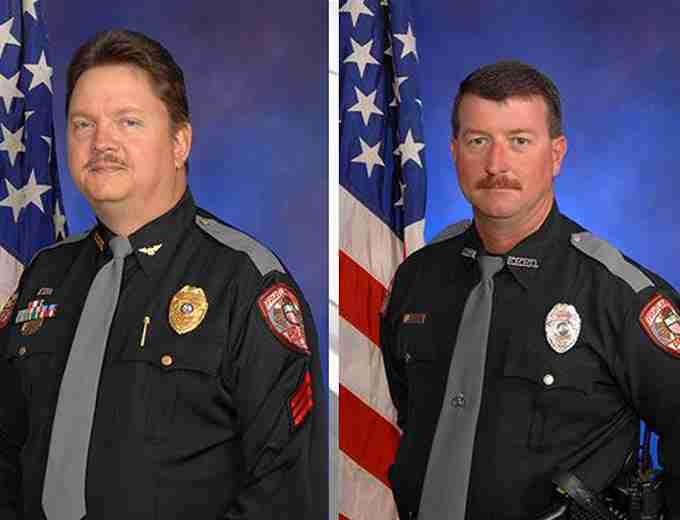 FRUITLAND PARK, Fla. (AP) – Two police officers are no longer with the city department here after a law enforcement report tied them to the Ku Klux Klan, an official said Monday.

The link surfaced in a report from the Florida Department of Law Enforcement based on information from the FBI, which learned about the connection during a broader investigation, La Venia said. He didn’t know what it was focused on.

Florida Department of Law Enforcement spokewoman Gretl Plessinger said she couldn’t say what was in the report since it is “active intelligence.”

An FBI spokesman in Jacksonville didn’t immediately respond to a voicemail.

The State Attorney’s Office told city officials that pending cases from the officers will be reviewed, although Borst’s job was primarily administrative and didn’t involve much patrolling, La Venia said.

The city of 5,000 residents is located about 40 miles northwest of Orlando. Fruitland Park was once known for its citrus groves and is in Lake County, where KKK violence in the 1940s and 1950s was chronicled in the Pulitzer Prize-winning book, “Devil in the Grove.”