OBAMA TO MEET WITH ALLIES ON MILITANT FIGHT 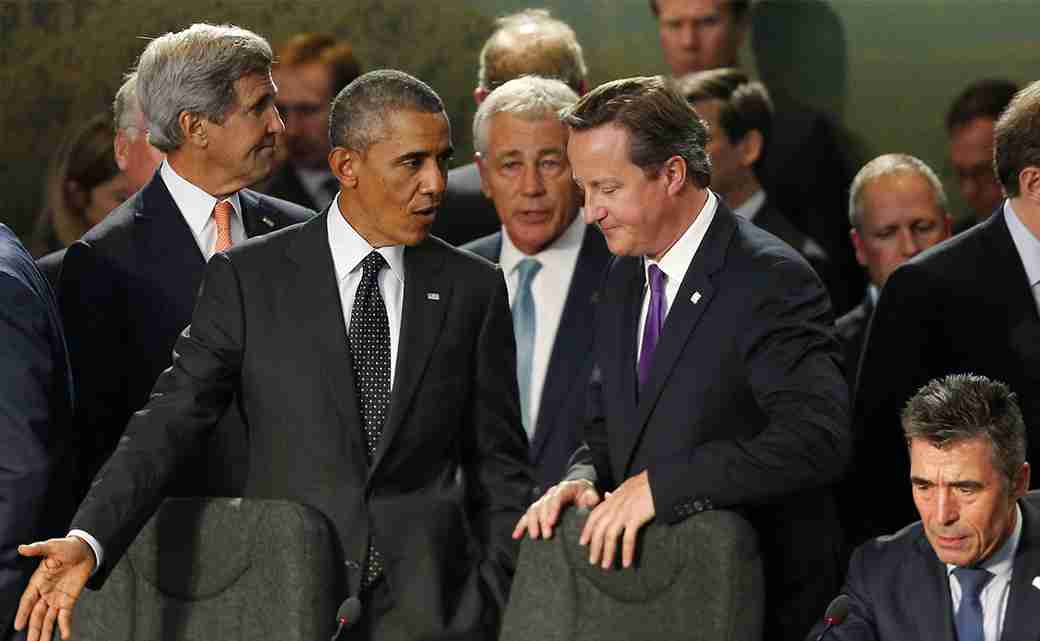 WASHINGTON (AP) – President Barack Obama and his military commanders will meet Tuesday with defense chiefs from more than 20 nations participating in the fight against the Islamic State group in Syria and Iraq.

The daylong meeting comes as the White House tries to tout progress in the U.S.-led campaign against the militants, while also girding the public for a military effort that could extend well beyond Obama’s presidency. Administration officials said the meeting would focus on military strategy and ways to bolster the campaign to counter the extremists.

Defense Secretary Chuck Hagel said the meeting would be an important effort to further coordinate and organize the international fight against the Islamic State militants.

“They will be working through those specific areas and defining specific contributions that these nations will make,” Hagel told reporters at the end of Monday’s meeting with defense ministers of the Americas in Arequipa, Peru.

Among the countries represented Tuesday will be Arab nations that have joined the U.S. in launching strikes against the militants in Syria, including Saudi Arabia and the United Arab Emirates. European partners like Britain and France are also participating, as is Turkey, a key NATO ally that neighbors both Syria and Iraq.

The U.S. has been pushing the government in Ankara to play a larger role in taking on the extremists, who are locked in a fierce battle for territory on Turkey’s border. The fight over the town of Kobani in particular has emerged as a major test of whether the U.S.-led campaign against the Islamic State can roll the militant group back in Syria.

On Sunday, American officials said Turkey will let U.S. and coalition forces use its bases for operations against the militants. However, Turkish officials denied that it had reached such a deal with the U.S. and said the two countries would hold deeper talks in the coming days.

“I am optimistic about progress that we are making with the Turks as they … further define their role in the coalition against ISIL,” Hagel said Monday, using an alternative acronym for the Islamic State.

Islamic State extremists have carved out a vast stretch of territory from northern Syria to the outskirts of Baghdad, where they have imposed their harsh interpretation of Islamic law. The fighters have massacred hundreds of captured Iraqi and Syrian soldiers, terrorized religious minorities, and beheaded two American journalists and two British aid workers. Hundreds of thousands of refugees have fled into Turkey from Syria ahead of the militants.

Previous post HOW THE NEW HEALTHCARE.GOV STACKS UP WITH THE OLD