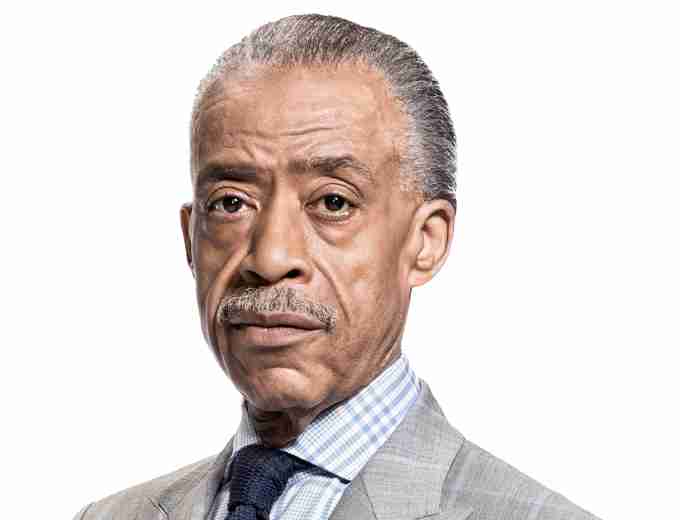 WASHINGTON — Black clergy members who support same-sex marriage joined the Rev. Al Sharpton on Friday to dispel the myth that all African-American ministers are against it.

But opponents of Maryland’s November ballot question responded that they are confident a majority of clergy from black churches are with them.

Clergy members who are speaking out in favor of the law say it’s a civil rights issue, not a religious one. They underscore that churches won’t be forced to recognize same-sex marriage.

The Rev. Delman Coates, senior pastor at Mt. Ennon Baptist Church in Clinton, Md., said the issue has been mired in a theological debate for too long. Coates said that while it’s a legitimate question for people of faith to have, it should be discussed in a religious setting. Marriage equality, Coates said, is primarily a public policy issue, not a theological one.

“As African-American Christian pastors and leaders, we cannot stand on the side of those who attempt to justify legalized discrimination under the guise of religious belief,” Coates said.

Sharpton, president of The National Action Network, emphasized his view that the matter is strictly a civil rights issue.

The NAACP, which is based in Baltimore, approved a resolution in May supporting same-sex marriage.

Derek McCoy, chairman of the Maryland Marriage Alliance opposing same-sex marriage, said clergy members who are supporting the ballot question are missing the point that government and law play crucial roles in how people live.

“It is remiss to say that you can separate government from this issue when government is redefining marriage,” McCoy said in a telephone interview.

“And we’re going to let that be seen in the days ahead,” McCoy said, alluding to plans for future advertising.

While political ads relating to gambling expansion have been dominating the airwaves and television, people on both sides of the same-sex marriage debate say they are gearing up for their own campaigns.

Kevin Nix, a spokesman for Marylanders for Marriage Equality, said the group will get its message out in every way, including television, radio and online.
“We will be doing some advertising in the coming weeks,” Nix said.

Maryland, which has a black population of about 30 percent, is one of four states where voters will decide the question in November. Maine and Washington also have ballot questions, and Minnesota will vote on a constitutional ban.