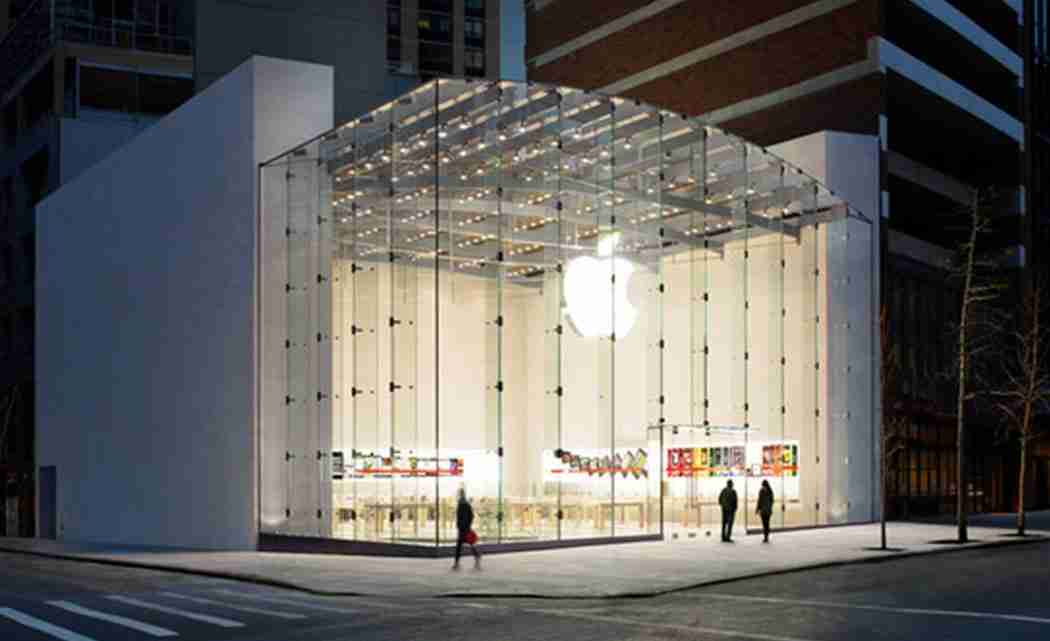 SAN FRANCISCO (AP) _ Adding fuel to rumors that Apple is working on designs for a car, local officials say engineers for the giant tech company recently made inquiries about a former navy base that’s been converted into a testing ground for self-driving cars and other cutting-edge vehicles.

Apple, which is best known for making iPhones and Mac computers, hasn’t said what kind of testing it hoped to conduct at the GoMentum Station automotive testing facility, which used to be a naval station in the San Francisco Bay Area city of Concord.

“We don’t know. They haven’t said what they want to test. It could be an iPhone,” joked Jack Hall, program manager for connected vehicles and autonomous vehicles at GoMentum Station, which is operated by the Contra Costa Transportation Authority. The agency is promoting a portion of the former Concord Naval Weapons Station as an ideal testing facility for carmakers and tech companies working on automotive technology.

“It’s got all the infrastructure of a city,” Hall said of the facility. “There are buildings, streets and intersections, but no people.”

The 5,000-acre site has 20 miles of paved roads, including overpasses, tunnels and railroad crossings, according to the agency’s website, which calls it “the largest secure test facility in the world.” Another 7,600 acres of the former navy base is now used as a shipping terminal by the U.S. Army.

GoMentum Station already has an agreement with Honda, which plans to test automated vehicle systems there. Hall said his agency hopes to partner with other companies for testing self-driving cars and “connected vehicles” _ cars that use the Internet and local networks to exchange a variety of information with other devices and vehicles.

Apple has “shown interest” in the facility but has not reached any agreement for testing there, Hall said. Company representatives have not actually visited yet, he said. An Apple spokesman declined comment Friday.

The tech giant’s interest in the facility was first reported by the Guardian newspaper, which cited email correspondence obtained under a public-records request. The newspaper also quoted another official at the transportation authority who said Apple insisted on a non-disclosure agreement which barred him from saying any more.

A number of automakers and tech companies, including Google, are working on new designs for autonomous and electric-powered vehicles.

In February, The Wall Street Journal cited unnamed sources who said Apple is working on designs for an electric vehicle to be sold under the Apple brand. Analysts say Apple has the financial wherewithal and ambition to pursue such a project, although some believe it’s more likely interested in developing software for use in cars made by other companies.

Other evidence of Apple’s interest in cars has surfaced in recent months, including a lawsuit in which a Massachusetts startup working on electric car batteries accused Apple of poaching some of its engineers. The lawsuit has since been settled.

Next post Tech Tips: Are you better off keeping Verizon contract plan?