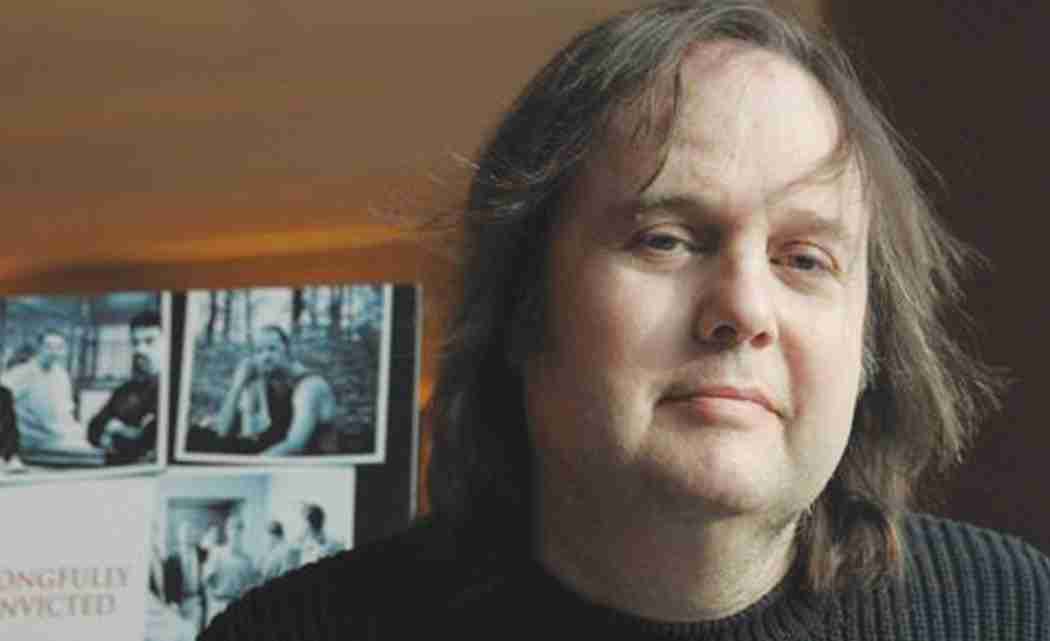 TRENTON, New Jersey (AP) — Bruce Sinofsky, an Oscar-nominated and Emmy-award winning documentary filmmaker who gained prominence for his works that shined a spotlight on a child murder case in a small Arkansas town, has died. He was 58.

Sinofsky died at his New Jersey home on Saturday, the eve of the Oscars, a spokesman for Hugh M. Moriarty Funeral Home said.

Sinofsky and Berlinger drew praise and attention for their Paradise Lost trilogy, a series of films about the case of three teenage boys convicted in 1994 of killing three boys in West Memphis, Arkansas. The films, released in 1996, 2004 and 2011, raised questions about evidence used to convict the teens, who became known as the West Memphis Three.

The teens each spent 18 years in prison, but in 2011 they were allowed to enter a plea in which they asserted their innocence while acknowledging there was enough evidence to possibly convict them. The initial film in the trilogy, Paradise Lost: The Child Murders at Robin Hood Hills, won an Emmy, while the final film, Paradise Lost 3: Purgatory, was nominated for an Academy Award.

Sinofsky and Berlinger also collaborated on the critically acclaimed Brother’s Keeper, which documented the case of an elderly man accused of killing his brother, and on Metallica: Some Kind of Monster, a documentary of the renowned heavy metal band.

“We lost a valued member of our family … as award winning filmmaker Bruce Sinofsky passed away,” the members of Metallica wrote in a statement posted on the band’s website. “Smart, funny and dedicated, Bruce was with us almost every day in the early 2000’s and was an integral part of helping us to navigate the rough waters during those times. Although not very welcomed at times, he was there through some of the darkest times of Metallica.”

Born in Boston, Sinofsky graduated from the Tisch School of the Arts of New York University in 1978. He and Berlinger eventually formed their own production company, Creative Thinking International, in 1991.