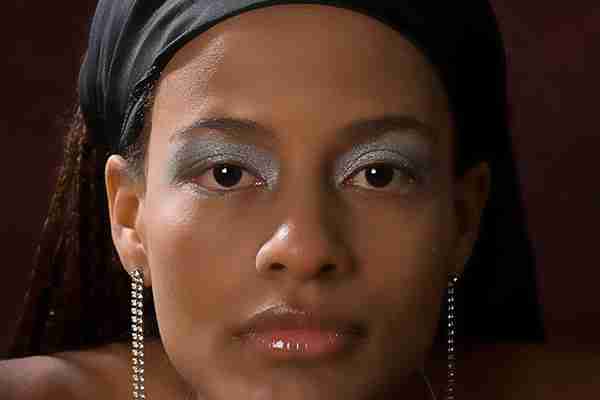 This should have been a serious investigation into why this prejudice over skin colour still exists. Instead, we got a slightly flippant host and some inevitable musical choices to fill the gaps

As a child, I recall adults using the phrase “She was nice, but dark” to describe their contemporaries, casually subscribing to the notion, still prevalent, that light skin is cosmetically and morally superior to dark skin. Clara Amfo, whose heritage is Ghanaian, a culture “where dark skin is considered beautiful”, tries to get to the heart of the issue in the engaging but overreaching Deeper Than Skin (BBC Radio 1Xtra).

It’s a tangle of prejudice from all sides. Amfo points the finger at the beauty industry (which uses subtext-heavy buzzwords such as “illuminate” to sell steroid-heavy products) and a celebrity culture that posits Lupita Nyong’o as an “exotic” exception to the rule. But the programme hits a nerve when it explores the deep-rooted, internal and ideological causes of the problem. “Singapore was ruled by English people who were white, and therefore to be lighter skinned was to ally yourself with those in power,” says Sing Sing from Singapore. “The assumption that to be fair is to be beautiful is never questioned.”

Singer Jamelia takes it back to the Willie Lynch theory that slave owners decided if a slave should work in or outside the house depending on their skin tone. “That way, you create segregation within the slaves themselves. It’s still working now – it’s you against your own and it’s so stupid,” she says.

The prevalence of shade prejudice in dancehall culture is also discussed, though we hear disappointingly little from the Nigeria-Cameroonian popstar Dencia, who launched her own skin-lightening product called Whitenicious and compares herself to Jesus.

Indeed, instead of an investigation into the aspirational elements of the ideology, we get inevitable musical choices to fill the gaps (India.Arie, Beyoncé’s Pretty Hurts, TLC’s Unpretty) plus an occasionally too-flippant host. After one interviewee tells us: “I had Indian friends who were told they ‘looked dirty’ because they came from South India,” Amfo exclaims: “Where is the love?” before playing, er, Where is the Love by the Black Eyed Peas.

Next post ‘Black-ish’ role is my life, says Ross 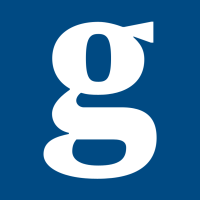