God built you by design and you are complete 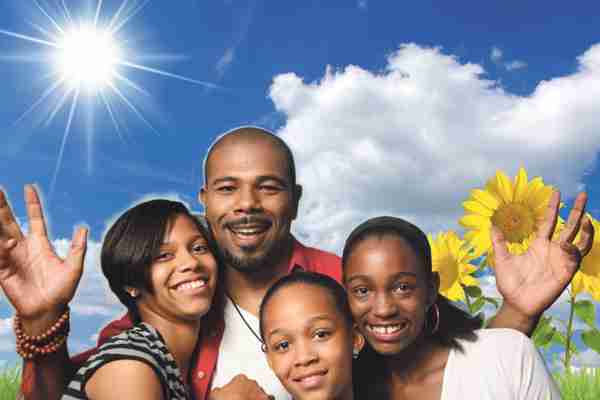 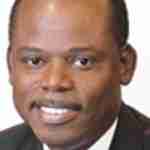 I get somewhat amused when I’m  driving down the road and see one of those bumper stickers that say, “Please be patient – God’s not finished with me yet.” Something inside me wants to scream: “Well, how much longer is it going to take?”

The fact is, in His own way, God is finished with you, at least when it comes to how He made you and what He has planned for your life. By faith, God sees us complete in Him through His Son, Jesus.

That’s not Henry Fernandez talking. It’s the Word of God. In 2 Corinthians 5:21, The Amplified Bible, it says: “For our sake He made Christ [virtually] to be sin Who knew no sin, so that in and through Him we might become [endowed with, viewed as being in, and examples of] the righteousness of God [what we ought to be, approved and acceptable and in right relationship with Him, by His goodness].”

God doesn’t classify us according to our natural condition. He sees us as His righteousness, “approved and acceptable and in right relationship with Him.” Not only that. In Genesis 1:27, we get a better explanation of what that means when we read that God actually used Himself as the pattern when He made us: “So God created man in his own image, in the image of God created he him; male and female created he them.”

Whether you believe it or not, you were not an afterthought. You were purposely created by God, formed in His image and likeness out of a desire for companionship beyond all He had already called into existence.

In other words, you were built by design.

When God could think of no more perfect blueprint to use in fashioning the one creation that would mean the most to Him, He chose to use Himself as the model. As a result, you are complete in Him (Colossians 2:10).

The truth is, all mankind was created to be conformed to the image of God. He planned our steps and ordered them so we could live by the principles He established. We were created to reflect the glory of the Lord. But, as we all know, that’s not how it has worked out.

From the very beginning, when Adam and Eve made that one tragic mistake in the Garden of Eden, sin has held a powerful hold on mankind, blinding them to the reality of who they truly are in Christ Jesus. And, because of that, we have not walked in the true authority that has been given us as the Body of Christ.

Ephesians 2:10 says, “For we are his workmanship, created in Christ Jesus unto good works, which God hath before ordained that we should walk in them.” If we are the workmanship of God, that means He knows all there is to know about us.

When God made you, He also provided and equipped you with everything you’ll ever need to succeed. Does that mean you’ll never be confronted with trials and tribulations? Not at all. But it does mean that, when they come, you won’t be defenseless and have to face them alone. Psalm 118:6 says, “The Lord is on my side; I will not fear: what can man do unto me?”

‘When God made you, He also provided and equipped you with everything you’ll ever need to succeed. Does that mean you’ll never be confronted with trials and tribulations? Not at all. But it does mean that, when they come, you won’t be defenseless and have to face them alone.’

If you are experiencing difficulties, approach them with the attitude, “This is not where God is going to end my life,” because it’s not where your life ends. You are built by design. And that design includes your walking in the blessings, prosperity and victory that were laid up for you from the very foundation of the world.

In the spirit realm, God has finished what He started in you and who He created you to be. Now, the rest is up to you. Recognize who you are in Him and begin to walk in the authority you have been given. You were made in His image and you are complete.

Henry Fernandez is senior pastor of The Faith Center Ministries in Sunrise, and is author of the best-selling book, Faith, Family & Finances: Strong Foundations for a Better Life. For more information, visit henryfernandez.org or call 1-954-742-7832.