The Florida prison system is a corrupt dysfunctional mess 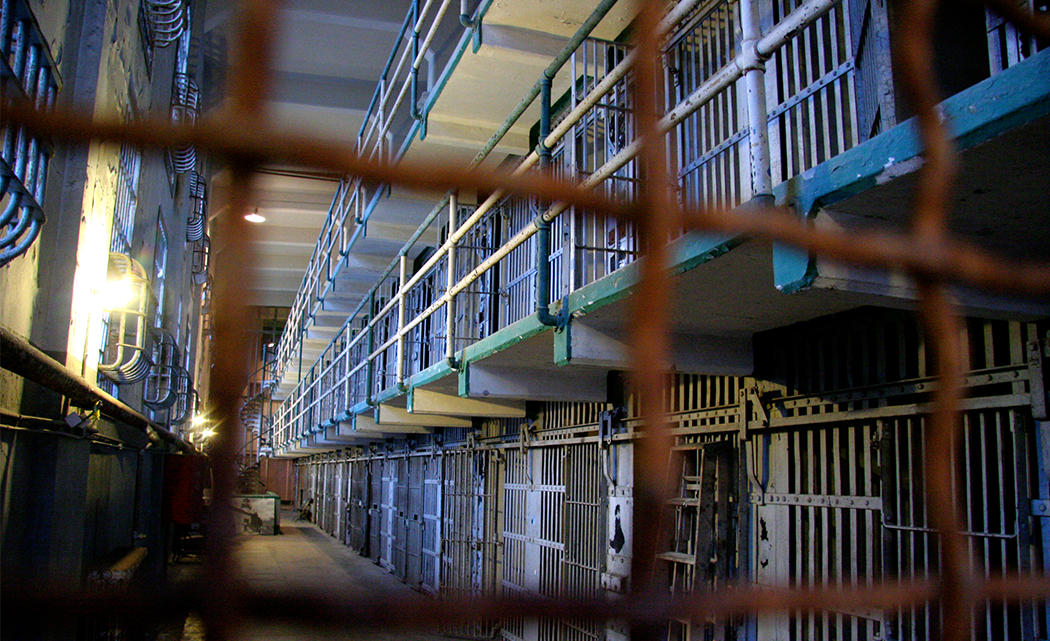 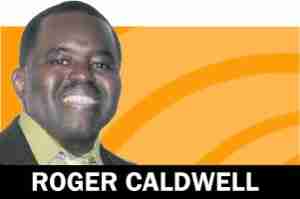 The Florida Department of Corrections is broken, and it appears that no one cares. There are stories of suspicious inmate deaths, systemic abuse by guards, corruption, and mismanagement. Everyone in Tallahassee, starting with Governor Scott can put binders on their eyes and act like they have things under control, but the truth is that the system is a dysfunctional mess.

In a Dade Correctional Institution, there are two officers assigned to a dorm with roughly 130 inmates. When one of the officers is pulled away from his assignment for any reason, now there is only one officer, and anything is liable to happen. The management in the prisons are forced to use a system called ‘’ghost rostering,” where guards are listed as working at a particular post but really aren’t there.

In the last eight years, the department’s leadership has changed six times, and there is no stability and continuity in the system. In many of the facilities the security systems are malfunctioning, and the conditions are deplorable. There are doors left wide open, unstaffed officer stations, guards asleep, and a roster of inmates that don’t add up to the paperwork.

The Florida prison system is the third largest in the country, with more than 100,000 inmates, and over 20,000 employees. Governor Scott and the Florida lawmakers have had very few conversations on how to reform or make fundamental changes to improve the system. Corrupt correctional officers, and a central office in Tallahassee ignoring every sign of trouble, including failed inspections, chronic abuse of inmates, and suspicious deaths make for a dangerous situation.

Recently, the department’s inspector general, Jeffery Beasley issued his annual report showing that complaints doubled in 2013-14 over the previous year. Beasley’s report also shows that instances in which force was used on inmates jumped 16 percent over last year. There were 59,000 complains generated this year, and only 16,000 were investigated, or 27 percent.

There are dangerous and comprehensive problems in the Florida prison system, and it is time for Governor Scott and the legislature to take the binders off their eyes. The unwillingness of our leaders in the state to address the widespread failings in the system is fatal to the inmates and borders on inhuman. Privatization will make the condition worse, and at any time the inmates can riot, go on hunger strikes, or set the prisons on fire.

There is a Florida State University think tank that called for an overhaul of the state prison system. The think tank, Project on Accountable Justice, is comprised of influential academicians and headed by a former judge and sheriff. They have issued a report and now we will see if Governor Scott and the legislature takes action based on their recommendations.