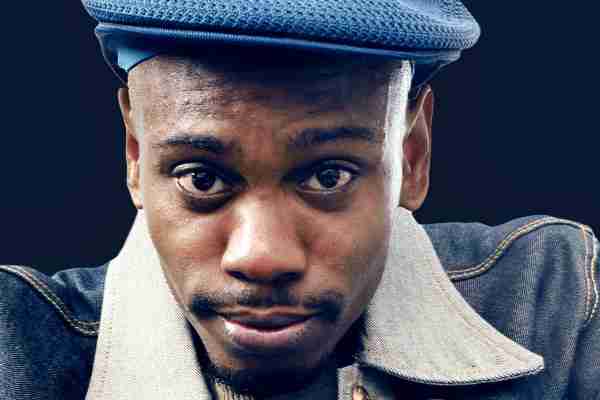 On Jimmy Fallon’s The Tonight Show Friday night, a story about the first time he met Kayne West went viral.

“Because my life is dope and I do dope s–,” West was reported to have said.

Chappelle appeared on The Late Show With David Letterman last Tuesday night, his first late-night appearance in more than six years. Chappelle has kept a mostly low-profile since abruptly exiting Chappelle’s Show in 2005.

The comedian acknowledged he sometimes misses the lucrative payoff of his Comedy Central contract.

He says “the only difference between having $10 million and $50 million is an astounding $40 million.”

Chappelle was in the spotlight before the late-night gigs after the May 28 death of poetess and author Maya Angelou. Chappelle had previously interviewed Angelou for Sundance TV’s Iconoclasts’ series. He spent a day at her home in Winston-Salem, North Carolina, where they discuss various topics including the “N” word and love. Chappelle uses the “N” word in his standup comedy and expected Angelou to “give it to me.” Instead

Angelou said this: “Words are things. …” So if words are things, like poison is a thing, she reasons, it doesn’t matter what you put the poison in, it is still poison.

When asked about her global outlook and her living abroad before globalization was popular Angelou told Chappelle she could do it because of love.

To watch the rest of the interview go to http://bit.ly/1vhHpy2