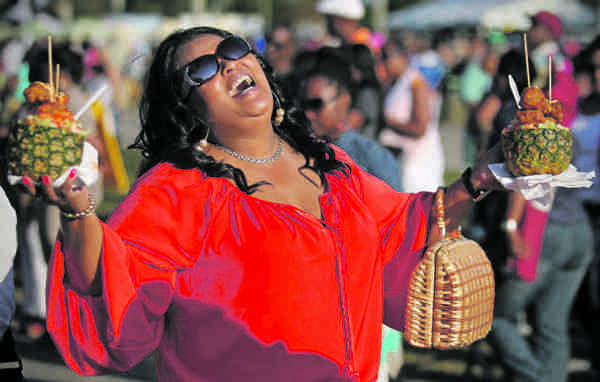 The Bahamians in Miami have been celebrating all month long but the festivities come to a head starting Thursday and leading up it the 38th Annual Goombay Festival in Coconut Grove. This year, the colorful festival leaves the Grand Avenue thoroughfare and settles in Peacock Park.

The festival comes shortly after the Bahamas celebrated its 41st Independence from British rule on July 10. Several activities marked the national day in South Florida, including an Independence Picnic, a gala scholarship fundraiser and an ecumenical service at Saint Agnes Episcopal Church in Miami. 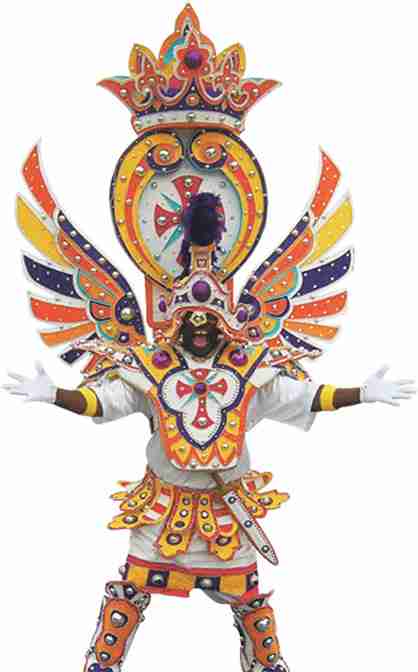 The party starts Thursday evening with happy hour at Bahamian Connection. The festival will forego the opening ceremonies at Peacock Park on Friday but will still have its annual cemetery cleanup in the morning, this year lead by Coral Gables Senior High, class of 1969. The Historical/Pioneer Brunch starts at noon. The honoree is Miami/Bahamas Goombay Festival in Coconut Grove Inc. board member and historian, Leona Baker. Later on Friday, Virrick Park Gym hosts the Taste of Bahamas.

Then Saturday, Peacock Park will transform into a little piece of the Bahamas complete with island food, arts and culture and the Royal Bahamian Police Band. The fun starts at noon. This year there will be a cover charge of $10.

“This is like a re-launch of the festival so we are hoping patrons will support this process,” said the organization’s president, Andre Whitle. “We want to show the importance of Bahamians in the creation of Miami.”

The Goombay festival, replete with junkanoos, took root in Coconut Grove through South Florida’s first black settlers who were from the Bahamas. In 1976, several residents wanted to share their Bahamian traditions with locals, and Goombay was born.

The Bahamian heritage will transmit to attendees via a sea of energetic, brightly costumed people dancing to the rhythmic sounds of cowbells, drums and whistles. There will be plenty of opportunities to see the Junkanoos rushing in their colorful costumes. Junkanoos will be at happy hour and the Taste of the Bahamas event as well, organizers said.

Junkanoos, many believe, is named after John Canoe, a West African Prince, who wanted to continue his traditions in the New World; others say it comes from the French gens inconnus, which translates as “unknown” or “masked people.”The most popular belief, however, is that it developed from the days of slavery. The enslaved people were given three days off at Christmas, which they celebrated by singing and dancing in colorful masks, traveling from house to house, often on stilts.

Next post The new low-carbon diet: eat well without gobbling up resources!