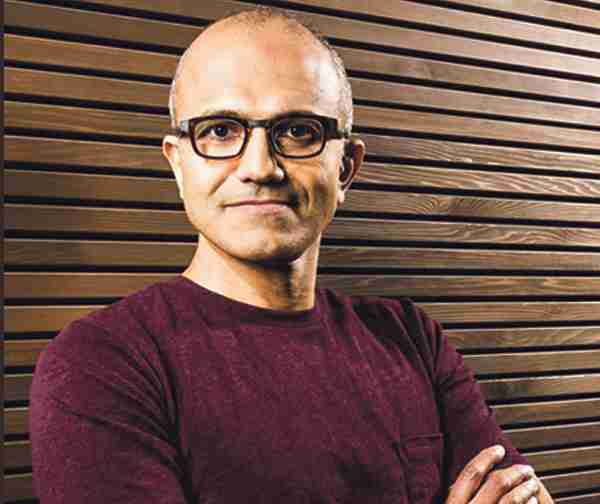 LOS ANGELES — Microsoft announced the biggest layoffs in its history last Thursday, saying it will cut 18,000 jobs as it streamlines its Nokia mobile device business to focus on using the Windows Phone operating system.

Although the job cuts were expected, the extent of the eliminations is a surprise, amounting to 14 percent of the company’s workforce. It’s CEO Satya Nadella’s boldest move since taking the reins from Steve Ballmer in February. Ballmer announced the Nokia acquisition last September, a month after he announced that he would resign.

In a public email to employees, Nadella said the changes were needed for the company to “become more agile and move faster.”

Nadella indicated that Microsoft will largely abandon low-price Nokia Asha phones — which work on their own non-Windows operating system — and reverse a strategically questionable move by Nokia in February to launch a line of phones called “X” that supported rival Google Inc.’s Android platform.

“The first-party phone portfolio will align to Microsoft’s strategic direction,” Nadella said in the memo. “To win in the higher price tiers, we will focus on breakthrough innovation that expresses and enlivens Microsoft’s digital work and digital life experiences.”

Nadella added the changes are “difficult, but necessary.”

Of the job cuts, about 12,500 professional and factory jobs related to the Nokia acquisition will be eliminated, including 1,100 in Finland. Some 1,350 Seattle-area workers around Microsoft’s Redmond, Washington headquarters were also notified, as were 1,800 workers in Hungary.

Microsoft Corp. expects charges of $1.1 billion to $1.6 billion over the next four quarters, largely for severance payments. The move puts the company on track to meet the target it set in September, when it announced the Nokia purchase, of saving $600 million in annual costs within 18 months after the deal closed.

The move dwarfs Microsoft’s previous biggest job cut, when it cut about 5,800 jobs in 2009. That was the company’s first ever widespread layoff.

Microsoft has been shifting its focus from traditional PC software to cloud computing and cloud-based products like its Office 365 productivity software that can operate on mobile devices.

With its $7.3 billion acquisition of Nokia’s cellphone business, Microsoft had sought to meld its software and hardware business into a cohesive package, similar to rival Apple.

But investors had lingering doubts about the strategy.

Nokia phones ran a wide array of operating systems that weren’t helpful to Microsoft’s core Windows brand. One of the operating systems, Asha, lacked features like the ability to use mobile versions of Office productivity software or even GPS mapping ability.

Soon after the deal was announced, Nokia’s overall handset sales plunged 29 percent in the final quarter of last year, even as its high-end Lumia devices grew quickly.

In a letter to employees, Executive Vice President Stephen Elop said the company will drive sales of its Windows Phone by targeting the lower-price smartphone market with its Lumia devices.

The cut was huge for Microsoft, the biggest in its 39-year history, but the company will still end up larger following the Nokia acquisition, which added about 28,000 employees to a total of 127,000 in June. The reduction would bring that down to 109,000, about 10,000 higher than a year ago.