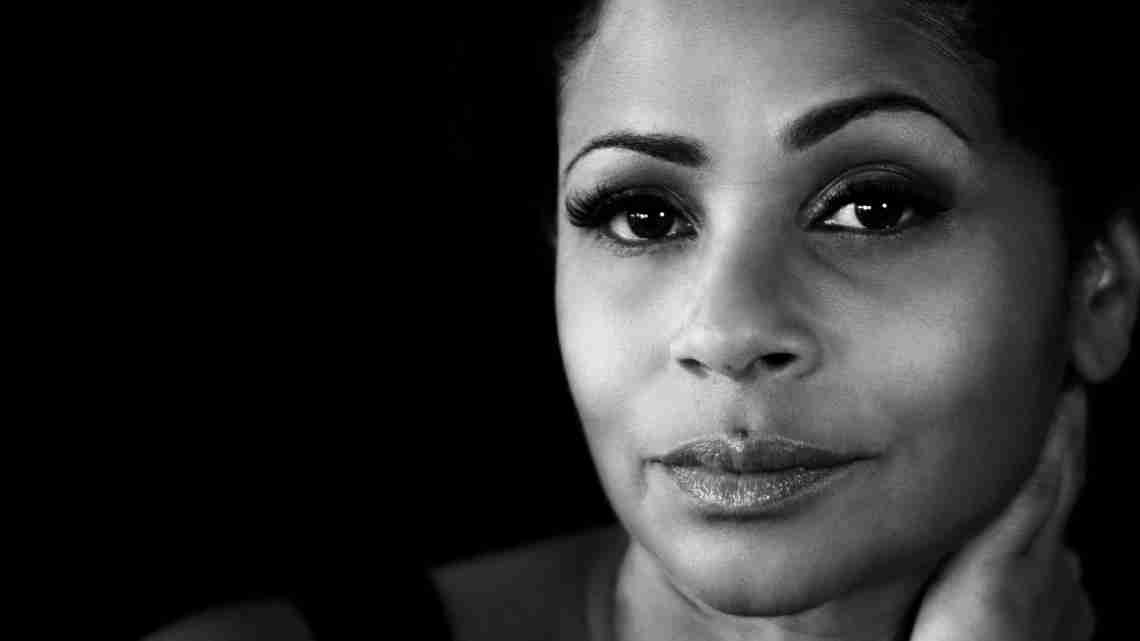 SOULFUL SONGSTRESS: Leesa Richards “stumbled” into her voice, discovering it when a dance audition required her to sing.

I first heard her voice at Unity on the Bay several years ago. Tall, beautiful and graceful, Leesa Richards’ presence on that spiritual stage represented something majestic. Then she broke into “Strength, Courage and Wisdom,” by India.Arie and my role as forever fan was cemented. Richards exudes an authenticity that feels like a pair of comfortable slippers; and sings with a core-resonating soulfulness that draws you in and allows you to experience the songs as a participant instead of a spectator.

A recent gig at Chicago’s 312 saw her singing jazz classics with a tight three-piece band. The South Florida Times connected with Richards to find out when she discovered that voice and where she sees herself going with it.

SFT: When did you discover your voice?

LR: I discovered my voice in Monte Carlo on my first international gig. I was a dancer in my first career and shortly after I graduated from college, I moved to New York. Maybe a year later, I auditioned and got a job for the summer in Monte Carlo. I had to sing as well as dance for the audition and ultimately the director gave me a solo in one of the shows. It was terrifying but with a lot of coaching and support, I did my first stage performance as a singer, singing “Somewhere” from West Side Story.

SFT: Describe “black music” and its place in the world.

LF: It’s probably difficult to find any genre of contemporary, popular music and not hear the influence of African rhythms, gospel riffs or blues licks. Black music and culture have always been on the front line of innovation when it comes to world music.

SFT: Which musicians/singers inspire you?

LR: Stevie Wonder is for me, everything good and beautiful in music. He’s a tremendous storyteller and those wonderful melodies that you want to sing over and over again, are written over some of the most beautiful chord progressions you’ll ever hear.

SFT: What’s one song you never get tired of hearing?

LR: I don’t think I can narrow it down to one but

“As” by Stevie Wonder, “That’s the Way Of The World” by Earth Wind and Fire, “Softly” by Shirley Horne and “Oh Me Oh My” by Aretha are some of my favorites.

SFT: What’s your “go-to” song when you need to feel motivated?

LR: When I need to get moving I play Beyonce’s “Love On Top.” It makes me dance and I can then proceed with the business at hand!

LR: That would be becoming a professional singer! I never imagined this would be my profession. I have very little formal training as a singer but opening myself up to new opportunities and a willingness to learn and work hard has given me a wonderful career.

SFT: Where do you see yourself five years from now?

LR: I honestly don’t know but I hope whatever I’m doing, I’ll be doing it in Paris!