What to do if phones fill up with photos 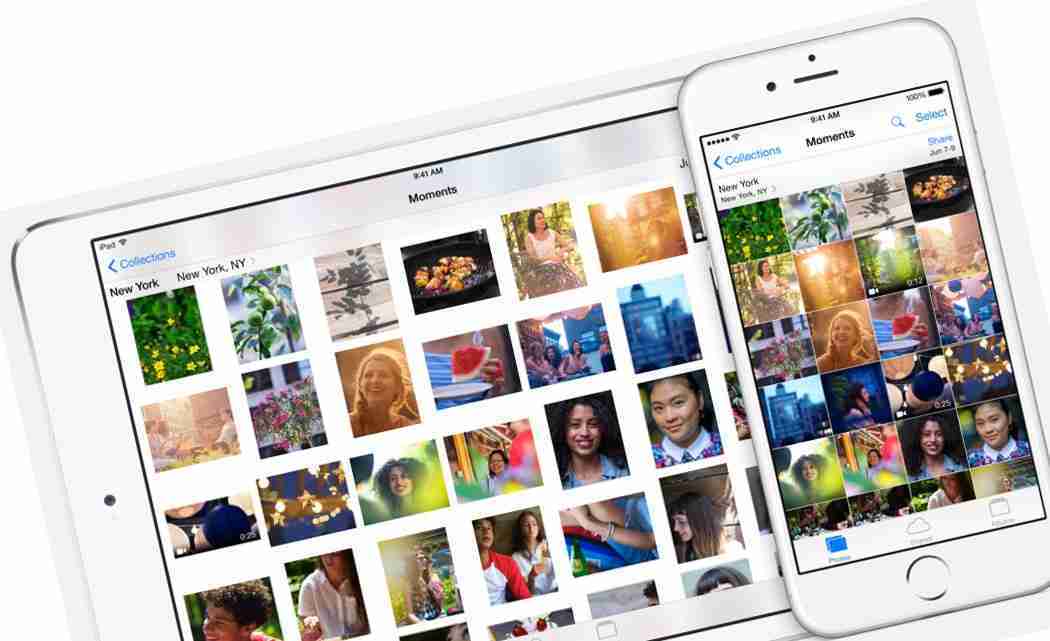 NEW YORK — Shoot enough photos and videos, and your phone will eventually fill up.

It isn’t always possible to add storage, and it isn’t easy to move your vast collection elsewhere to free up space. New services from Yahoo and Apple can help by automatically moving your photos and videos online.

Flickr offers virtually unlimited online storage for free — 1 terabyte, or as Yahoo puts it, about five photos a day for the next 60 years. New tools from Yahoo automate image transfers.

With Flickr’s app for iPhones, iPads and Android devices, old and new images alike are automatically copied to your online account, so you can delete the original files from your phone. You’ll still be able to edit and share images through Flickr’s app, and you can retrieve the originals anytime.

Meanwhile, Flickr’s software for Mac and Windows computers will continually scan and upload images, including ones you add later.

Regardless of the source, all photos and videos are viewable in one collection through a Web browser or Flickr’s mobile app. The newest images are on top, but you can use Flickr’s smart sorting tools under its “Magic View.” Software analyzes and categorizes images based on what’s in them, such as food and flowers. A search tool lets you filter by such attributes as colors in the picture and the image’s orientation.

To free up space, you need to delete files from your phone after getting them to Flickr, which means keeping track of which ones have already been transferred. Also, while Flickr can categorize people shots based on whether they contain kids or groups, it doesn’t do face detection. You can’t pull up photos of just your mom or your best friend.

Flickr is still rolling out the features to all of its users. I’ve encountered some hiccups, including videos not uploading consistently.

And after a few days, Flickr still hasn’t finished transferring all of my photos. If your collection is sizable like mine, it can take days or weeks.

This is Apple’s way of unifying your photo collection online. It works with Apple’s Photos app for organizing and editing those images on Mac and mobile devices.

Apple keeps a full-resolution version online while downgrading what’s on your device when space is low. You get the original back when you need it. Otherwise, it’s not taking up as much space. All this is automatic, so you don’t need to mess with deleting originals and potentially deleting the wrong ones.

You’re limited to Apple devices — iPhones, iPads and Macs — and you’re charged for storage once you hit 5 gigabytes, or roughly 3,000 photos. It costs 99 cents a month for 20 gigabytes, though you might need more if your phone is already full.

Unlike Flickr, Apple can sort images based on specific individuals in them, though it doesn’t do object recognition, such as automatically identifying a dog in a picture. Unlike Flickr, Apple can handle RAW file formats favored by many professionals with high-end cameras. It’s not an issue, though, if you’re just shooting with the phone (unless you have LG’s upcoming G4 phone, which can shoot in RAW).

The online photo feature is built into the Photos apps that come with Mac and iOS operating systems. There’s no separate download once you have the latest system updates. Just turn the feature on when prompted.

With Google’s Auto Backup and Amazon’s Cloud Drive, automatic transfers are limited to Apple and Android phones — not PCs.

Google offers free unlimited storage in a reduced resolution. Otherwise, full-resolution images count toward a free allotment shared with Gmail and other Google services. Amazon’s Cloud Drive with unlimited photo storage is $12 a year — waived for members of its $99-a-year Prime service. It’s $60 a year if you want unlimited videos, too.

With all of these services, images are private until you specify otherwise.

Flickr is the only one that’s truly free and compatible with multiple systems. But if you have an Apple device and don’t mind paying, iCloud Photo Library is the easier one to use.

Next post MIA collects more than $89,000 in fines from person who made bomb threats

Previous post Can parents use video games as lessons in life?