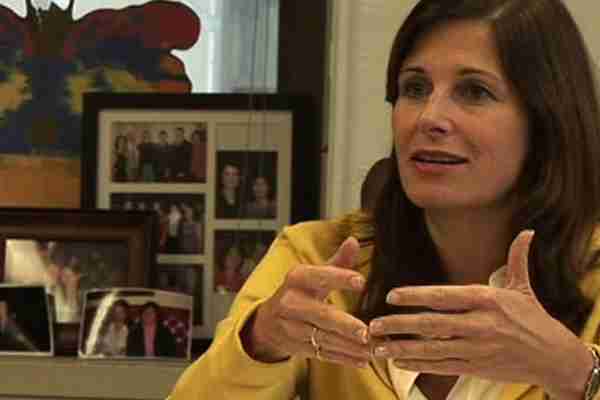 NEW YORK (AP) — Three experts in domestic violence will serve as senior advisers to the NFL.

Friel was the head of the Sex Crimes Prosecution Unit in the New York County District Attorney’s Office for more than a decade. Randel is the co-founder of No More, a campaign against domestic violence and sexual assault. Smith is the former executive director of the National Coalition Against Domestic Violence.

Goodell has been under heavy criticism for his handling of the domestic abuse case involving star running back Ray Rice.

Rice was initially suspended for two games. Goodell at first defended the punishment, but more than a month later, he told owners he “didn’t get it right’’ and that first-time domestic violence offenders would face a six-game suspension going forward. Then Rice was released by the Baltimore Ravens and indefinitely suspended by the league after video surfaced of the assault on his then-fiancee Janay.

“Anna has been leading our internal work relating to how we address issues of domestic violence and related social issues,’’ Goodell wrote. “In this new role, she will oversee the development of the full range of education, training and support programs relating to domestic violence, sexual assault and matters of respect.’’

Next post Apple’s smartwatch: Timely idea or clocked out?