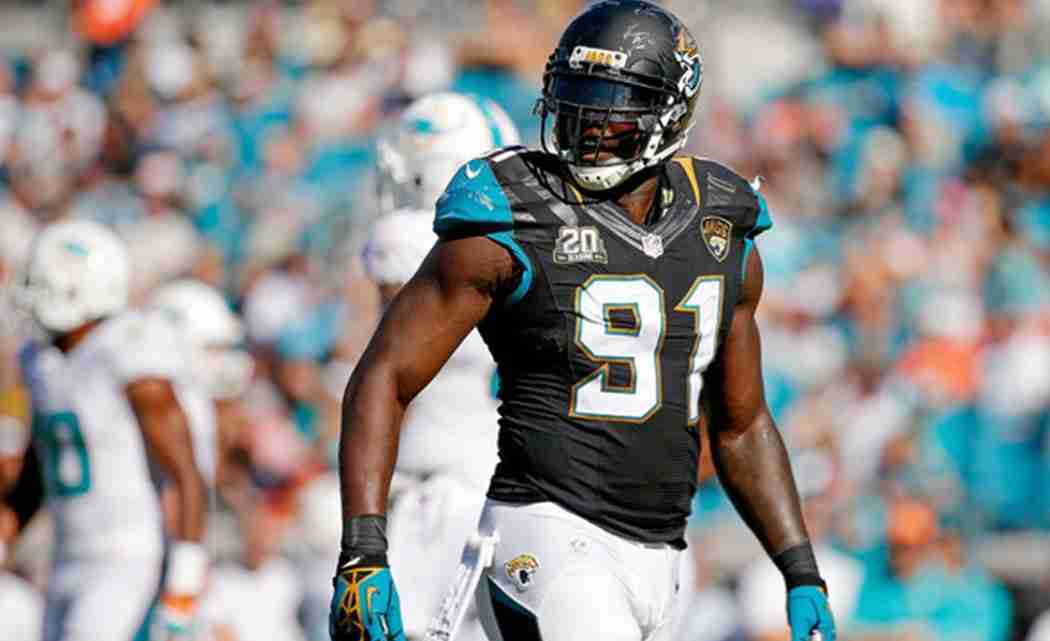 Clemons arrived in Jacksonville on Monday and is expected to be a full participant when the Jaguars take the field Tuesday for the first day of the three-day camp.

Clemons skipped the team’s 10 organized team activities. Since the workouts were voluntary, the 33-year-old Clemons was under no obligation to attend. The 12-year veteran skipped voluntary workouts last year in Jacksonville and previously with Seattle.

But had Clemons skipped the minicamp, he would have been subject to a hefty fine.

Clemons had eight sacks and 36 tackles last season. He likely would have been supplanted in the starting lineup by rookie Dante Fowler Jr., but Fowler suffered a season-ending knee injury last month.