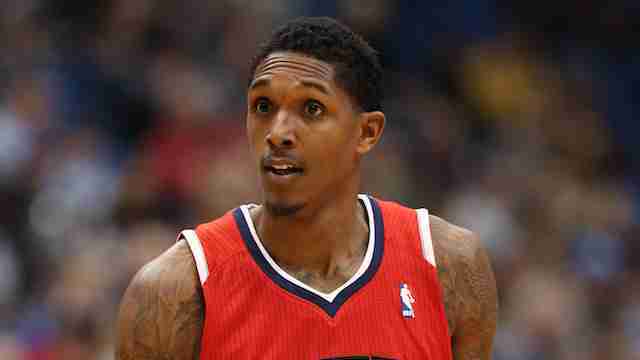 Williams averaged a career-high 15.5 points and helped Toronto win a franchise-record 49 games in 2014-15, his lone season there. The Lakers have upgraded their guard rotation by adding Williams after drafting Ohio State’s D’Angelo Russell with the No. 2 pick.

Bass averaged 10.6 points while playing all 82 games for Boston.

Deals can’t be signed until Thursday, but general manager Mitch Kupchak says Sunday in a release that the Lakers are negotiating with both players and intend to sign them once the free agent moratorium ends.