Lightning’s Callahan back on ice after appendectomy 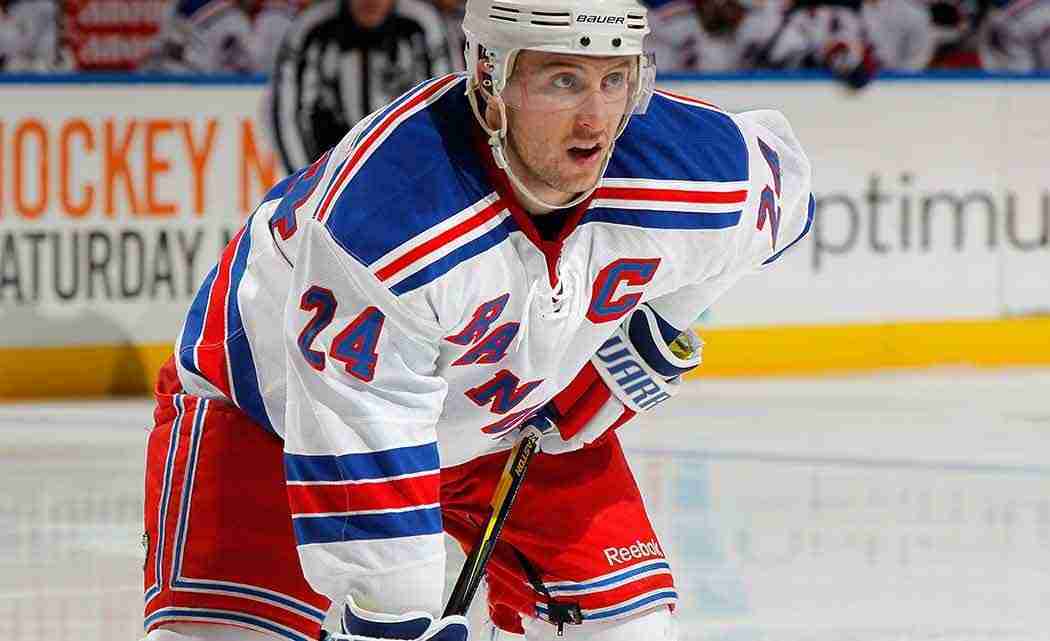 BRANDON, Fla. (AP) _ Tampa Bay forward Ryan Callahan was back on the ice Thursday, less than 72 hours after undergoing an emergency appendectomy that sidelined him for Game 6 of the Lightning’s second-round playoff series against Montreal.

Callahan skated during a light practice coach Jon Cooper held before traveling to New York, where Tampa Bay will meet the Rangers in the Eastern Conference final, beginning Saturday.

Cooper stressed the brief workout was “not physically demanding.” Callahan described his status as day to day.

Callahan had surgery Monday night after experiencing abdominal pain. He was released from the hospital Tuesday, hours before the Lightning beat the Canadiens to advance to the conference final.

Callahan said “ each day it’s felt tremendously better, even though it’s only been two days.” He said he’ll see how he feels Friday, when he hopes to increase his workload.