No. 9 Georgia to ask for Gurley’s reinstatement 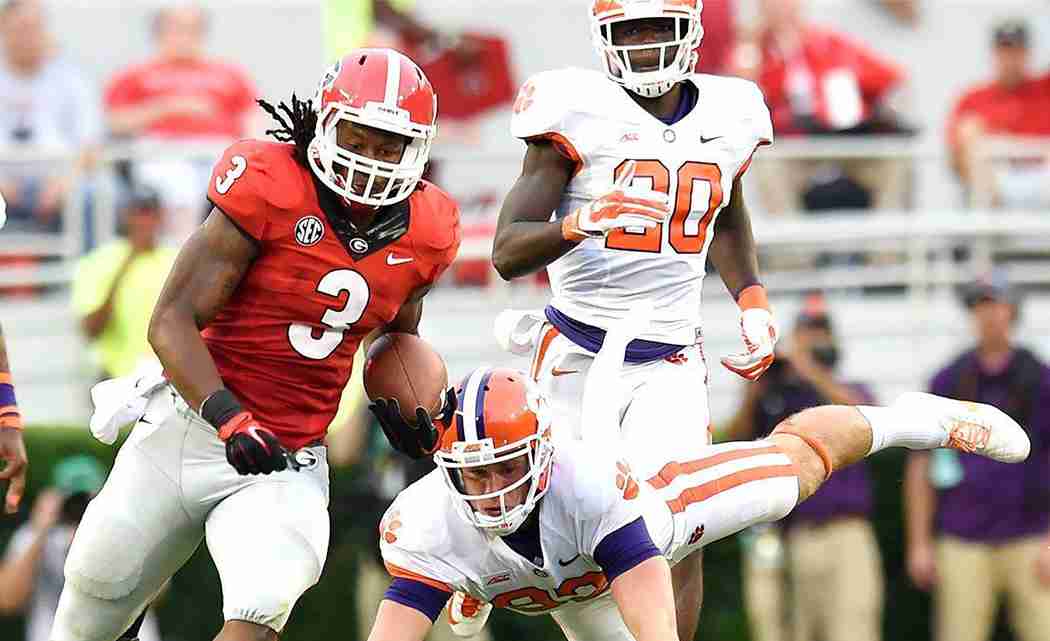 ATHENS, Ga. (AP) — Georgia says it will file a request with the NCAA for tailback Todd Gurley’s eligibility to be reinstated.

Gurley has been suspended for the last two games while Georgia investigated allegations he broke NCAA rules by receiving improper benefits. Coach Mark Richt has confirmed the allegations involved autographs.

Despite playing without Gurley, who was considered a leading Heisman Trophy candidate before the suspension, No. 9 Georgia took impressive road wins at Missouri and Arkansas. Georgia, off this week, plays Florida in Jacksonville next week.