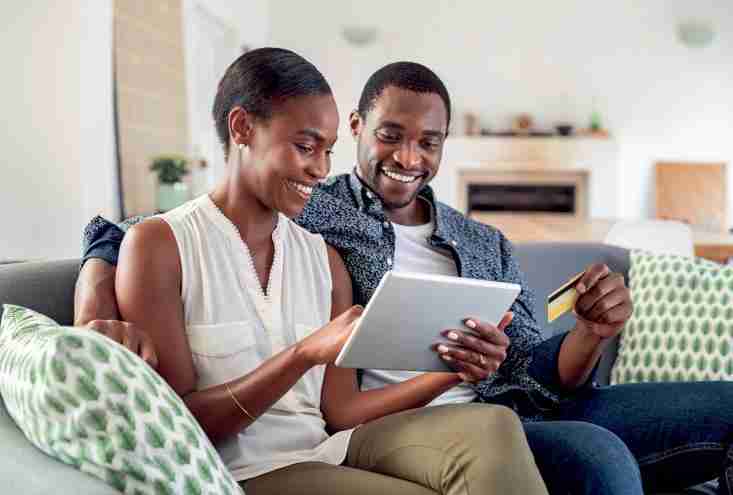 These plans typically divide your total purchase into four equal installments with zero interest. The ﬁrst installment is due at checkout, and the remaining three are due every two weeks until the loan is paid in full.

But even a simple payment plan can turn complicated when you’re juggling three or four of them at a time – a problem unique to buy now, pay later, which unlike other forms of ﬁnancing, doesn’t look at similar existing debts when extending an offer.

While certain debts like credit cards and traditional loans are reported to the three major credit bureaus, buy now, pay later loans typically aren’t, so lenders don’t know how many loans you have outstanding and can’t assess your ability to afford more.

This will likely change in the coming months as TransUnion, Equifax and Experian work to increase the visibility of buy now, pay later on credit reports to better track the loans across lenders, while still protecting the credit scores of consumers who may be taking out multiple loans in a short period of time and successfully paying them off.

For now, borrowers can continue taking on debt from multiple buy now, pay later providers. And though plans may be advertised as no-cost, the consequences of falling behind are anything but, says Marisabel Torres, director of California policy for the Center for Responsible Lending, a nonproﬁt research and policy organization.

“There needs to be more transparency,” she says. “It’s not just, `zero ﬁnancing, zero fees.’ If you miss a payment, you will incur fees. You will incur some type of penalty.”