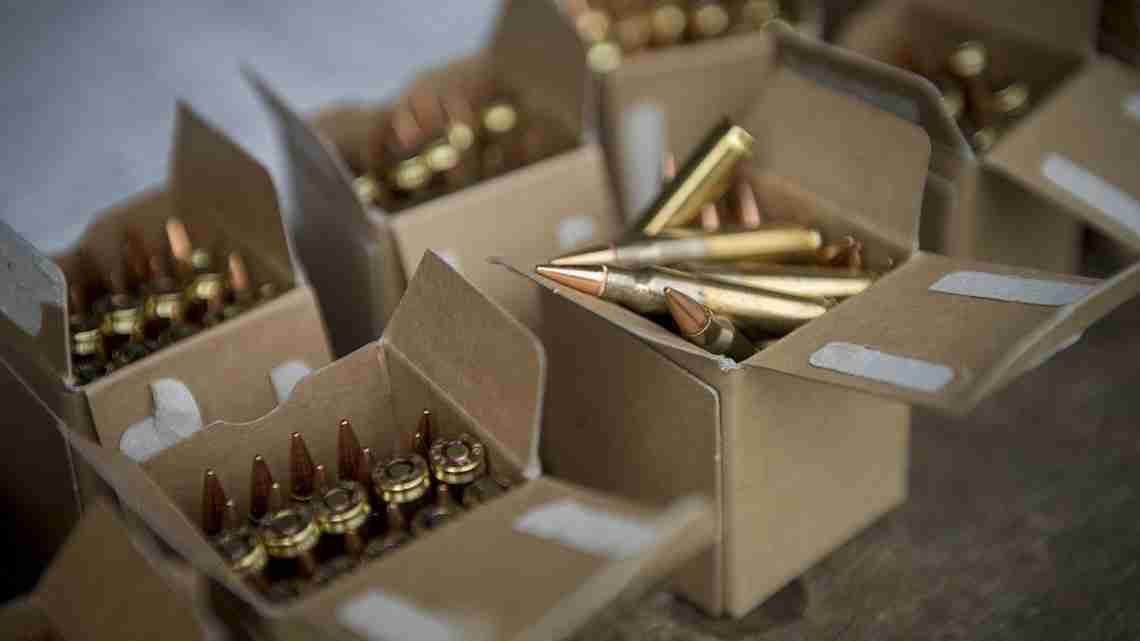 TALLAHASSEE, Fla. (AP) – The Florida Senate agreed to advance a bill that would increase school safety and restrict gun purchases during a rare weekend session that often turned into a debate on gun control and arming teachers in the aftermath of last month’s Parkland school shootings.

The Senate spent nearly eight hours on Saturday debating dozens of amendments to the 100-page bill before finally approving the legislation for a final vote on Monday. Democratic proposals to ban assault rifles and large-capacity magazines were rejected, as was a Democratic proposal to strip language from the bill that would create a program to arm teachers who have gone through law-enforcement training if school districts choose to take part in the so-called marshal plan.

The Senate began the session at 10 a.m. and was originally supposed to wrap up discussion by 1 p.m. But senators extended the session and didn’t wrap up until after 6 p.m.

It was clear that senators were divided on the bill, and not just on party lines. While crafted by Republicans, some GOP senators still opposed it because they don’t agree with raising the minimum age to guy a rifle from 18 to 21 or requiring a waiting period to buy the weapons.

Democrats believe the legislation doesn’t go far enough in some ways and too far in others. And while some oppose the bill, others believe it’s at least a first step toward gun safety.

But much of the debate Saturday revolved around gun control and whether people should have a right to own an assault rifle.

“Every constitutional right that we hold dear has a limitation,” said Democratic Sen. Gary Farmer. “These are just military-style killing machines and the right of self-defense and the ability to hunt will go on.”

Republicans argued that banning such weapons would violate the Second Amendment right to bear arms.

“Adolf Hitler confiscated all the weapons – took all the weapons, had a registry of everybody – and then on the night of June 30th, 1934, sent out his secret police and murdered all of his political opponents,” Simmons said. “You think it doesn’t happen in a free society? It does.”

The Legislature wraps up its annual session on Friday. Lawmakers are scrambling to take some kind of action before then. The full House has yet to take up its version of the bill.

Republican Gov. Rick Scott has been lobbying lawmakers to pass his plan to assign at least one law-enforcement officer for every 1,000 students at a school. Scott is opposed to arming teachers. 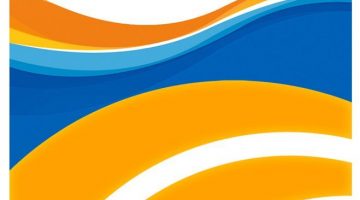 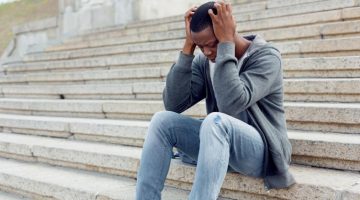