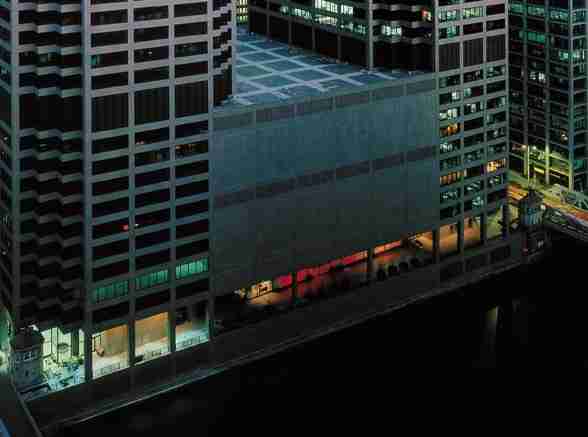 By KEN SWEET and ALEXANDRA OLSON

NEW YORK – Another security based on the price of bitcoin, the digital currency that has soared in value and volatility this year, began trading on the Chicago Mercantile Exchange on Sunday.

The CME Group, which owns the exchange, opened up bitcoin futures for trading at 6 p.m. EST on Sunday. The futures contract that expires in January opened higher at $20,650, then declined steadily. The futures were trading at $18,895 at 10:30 p.m. EST.

Each contract sold on the CME will be for five bitcoin.

As bitcoin’s price has skyrocketed on private exchanges this year, largely under its own momentum, interest on Wall Street has grown. The virtual currency was trading below $1,000 at the beginning of the year, and rose to more than $19,000 on some exchanges in the days leading up to its debut on the Cboe and CME. Bitcoin was trading at $18,786.00 Sunday night on Coinbase.

But the growing interest in bitcoin has raised questions on whether its value has gotten too frothy. The Securities and Exchange Commission put out a statement last week warning investors to be careful with any investment in bitcoin or other digital currencies. Further, the Commodities Futures Trading Commission has proposed regulating bitcoin like a commodity, not unlike gold, silver, platinum or oil.

Futures are a type of contract where a buyer and seller agree on a price on a particular item to be delivered on a certain date in the future, hence the name.

Futures are available for nearly every type of security out there, but are most familiarly used in commodities, like oil wheat, soy and gold.

Bitcoin is the world’s most popular virtual currency. Such currencies are not tied to a bank or government and allow users to spend money anonymously. They are basically lines of computer code that are digitally signed each time they are traded.