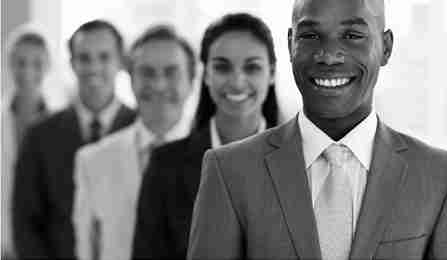 The announcement is part of the company’s commitment to launch independently owned and operated networks as part of a series of public interest commitments made by Comcast in connection with the NBCUniversal transaction completed in 2011.

Four of those networks were launched as a result of a public request for channels that satisfied the criteria established in several agreements between Comcast and leading diversity organizations: two African American majority owned networks (ASPiRE and REVOLT) and two Hispanic American operated networks (Baby First Americas and El Rey).

“We are looking forward to receiving another round of great proposals as we begin the process to launch two more African American majority owned networks,” said Justin Smith, Senior Vice President of Content Acquisition for Comcast Cable.

Comcast will accept proposals for every major genre, including general entertainment, movies, music, kids, news and sports. To submit a proposal and learn about the terms and conditions, applicants may visit www.corporate.comcast.com/diverseprogramming. Proposals are due by March 15, 2017 and the two networks will be selected in the coming months.

Next post Black musicians reflecting turmoil of the times in music