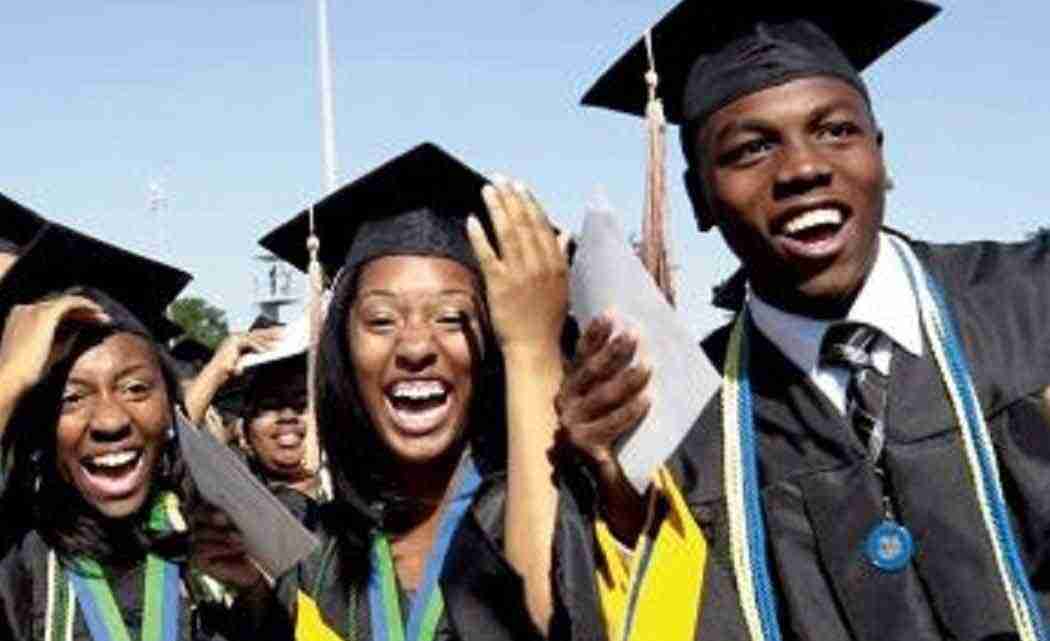 Washington, D.C. (AP) — Top community colleges in the nation committed to collectively graduating an additional 6,500 students by 2020, including many from disadvantaged backgrounds. At the White House College Opportunity Day of Action, a summit hosted by President Obama and First Lady Michelle Obama, the 15 participating colleges –including Broward County Community College- all former winners and finalists for the Aspen Prize for Community College Excellence – pledged to increase the total number of graduates produced by nearly 50 percent above current levels.

The Aspen College Excellence Program convened this new community college collaborative in response to President Obama’s call to increase the number of American’s with college degrees.  “Aspen Prize finalist community colleges have already demonstrated that they can achieve remarkable levels of student success and that they are committed to continuous improvement,” said Joshua Wyner, executive director of the Aspen Institute College Excellence Program and author of What Excellent Community Colleges Do. “This new commitment reflects the belief among faculty, staff, and leaders at these Aspen Prize institutions that through collaboration and sharing of strategies their colleges can measurably improve student success.”

Each of the 15 participating colleges has established its own completion goals based on the specific initiatives and priorities of their campuses. For example, some have focused on increasing enrollment and completion in STEM (Science, Technology, Engineering, and Math) fields, while others have set overall completion goals tied to the implementation of promising practices around developmental education or introductory course re-design. With few exceptions, the colleges are making these commitments without expecting increases in state funding or other revenues, and thus additional graduates will be achieved at the same or reduced costs.

At the White House Summit on College Opportunity Aspen also announced that a new $100,000 award for “most improved” in the area of student success would be awarded at the March 2015 announcement of the winner of the Aspen Prize for Community College Excellence. The new award will highlight successful practices from community colleges that have made dramatic improvement, especially in contexts where the barriers to student success are high and the fewest students have been succeeding.

Since its launch in 2011, the College Excellence Program has focused on rewarding and shining a spotlight on community colleges with both strong achievement and improvement in student outcomes through its Prize for Community College Excellence. Awarded every two years, the Aspen Prize recognizes outstanding institutions selected from an original pool of more than 1,000 community colleges nationwide. With a singular focus on student success, the Aspen Prize assesses achievements in four areas: student learning, certificate and degree completion, high rates of employment and earnings for graduates, and high levels of access and success for minority and low-income students.