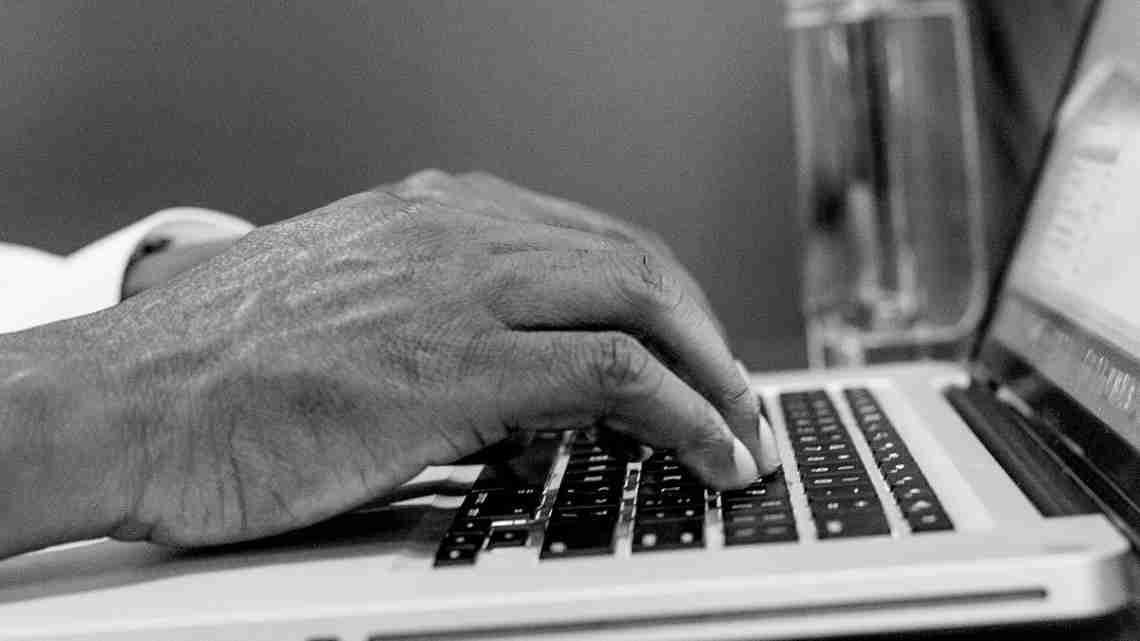 NEW YORK (AP) – Facebook is changing what its users will see to highlight posts they are most likely to engage with and make time spent on social media more “meaningful.”

The idea is to help users to connect with people they care about, not make them feel depressed and isolated.

“The research shows that when we use social media to connect with people we care about, it can be good for our well-being,” Facebook CEO Mark Zuckerberg wrote in a post Thursday.

“We can feel more connected and less lonely, and that correlates with long term measures of happiness and health. On the other hand, passively reading articles or watching videos — even if they’re entertaining or informative — may not be as good.”

Shares of Facebook slid more than 5 percent to $177.31 in premarket trading Friday after the change was unveiled.

Under the revised regime, there will be fewer posts from brands, pages and media companies and more from people. There will be fewer videos, which Facebook considers “passive.” People will likely spend less time on Facebook as a result, the company says.

But Facebook gave scant details about how it would define what’s “meaningful.”

The changes could shrink the social media giant’s role as a major news source for many people.

“It’s in the same direction that Facebook has been pursuing for a while: offering a place for discussion among individuals, a community space, rather than being a news source,” said Oh Se-uk, a senior researcher on digital news at the Korea Press Foundation.

“It wants people who have been friends to become even closer, to have deeper discussions (on Facebook). Traffic to news media’s websites via Facebook will likely fall,” he said.

The move will not affect advertisements – users will continue to see the same ads they have before, “meaningful” or not. But businesses that use Facebook to connect with their customers without paying for ads will also feel the pain.

Facebook has long been criticized for creating “filter bubbles,” the echo chambers of friends and like-minded people whose views are reinforced by their friends’ posts on the platform.

The company says that’s similar to how people make friends and interact with each other offline. Facebook says its research shows that users are exposed to more divergent views on its platform than they would be otherwise, but that’s hard to verify independently since the company is cautious about providing data to outsiders.

Oh, the researcher at Korea Press Foundation, said it was too early to say whether the latest measure would reinforce Facebook’s “filter bubble” effect or not. “We won’t know until we see what happens.”

The changes come after a tough year for Facebook that included congressional hearings on how Russia used it to influence the 2016 U.S. elections. Former executives and Facebook investors have spoken out about how it and other social media sites might be hurting rather than helping society and users’ psyches.

Last week, Zuckerberg said his “personal challenge” for 2018 (something he’s done every year since 2009), will be to fix Facebook.

“Facebook has a lot of work to do – whether it’s protecting our community from abuse and hate, defending against interference by nation states, or making sure that time spent on Facebook is time well spent,” he wrote.

Tweaking users’ feeds may cause the social media platform to lose some of its luster for content producers or media companies, especially video makers that cannot make money on Facebook regardless of how many of their videos go viral, said Cho Sodam, founder of Dotface, a youth-oriented media startup based in Seoul, South Korea.

“No matter how well we do on Facebook and how great our videos are, making high-quality videos itself does not bring us any profit,” said Cho.

The 1-year-old Dotface has 110,000 fans on its Facebook page, its primary channel for reaching viewers. Dotface’s videos about a South Korean mother giving a hug to young sexual minority people who could not tell their parents about their sexual orientation struck a chord with viewers around the world, accruing 5 million views and many shares, comments and likes. But those views, comments or share generated no revenue for Dotface.