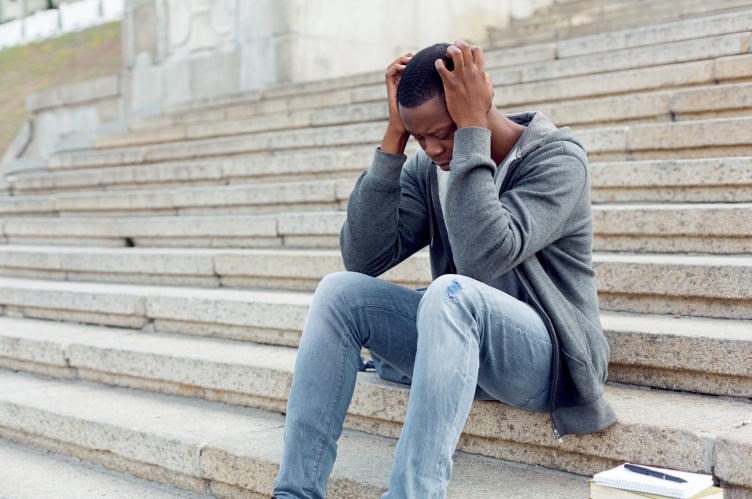 TALLAHASSEE, Fla. (AP) – For more than a year, Jim Ricer, an out-of-work caterer, has gotten extensions on the mortgage payments for his home in Boca Raton, Florida. He’s looked for work for months, partly subsisting on federal relief programs for the unemployed.

With just weeks left before his $300-a-week federal unemployment checks run out, panic is setting in, Ricer said Thursday, as he joined scores of others in urging Gov. Ron DeSantis to reconsider a decision to end participation in the federal government’s enhanced unemployment benefits program.

“Live a week in my shoes,” implored Ricer, who has borrowed money from family and sold prized possessions over the months. Most of the jobs he’s come across, he said, are better suited for younger and stronger workers, not for an ailing 53-year-old. “I’ve been working since I was 12. I’m just trying to survive for my family.”

Florida is among a growing number of Republican-led states that are withdrawing from the federal Pandemic Unemployment Compensation program. The state’s participation is set to end June 26.

As Florida’s economy rebounds from the pandemic, some businesses say they can’t find enough people to fill open jobs. Some Republicans assert that the unemployed aren’t actively looking for work because of the federal checks they are still getting.

DeSantis has said the economic rebound means there are jobs to be had, and that withdrawing from the program would “incentivize people to go back to work.”

“I am not lazy. I can run circles around people. So that lazy moniker is just not right,” said Lyn Anderson, who works as an events planner and who says times are about to get even tougher without the help of the unemployment checks.

Anderson and Ricer were among the voices assembled Thursday by a coalition urging the governor to continue Florida’s participation in the federal program.

Rich Templin, the legislative policy director with AFL-CIO Florida, said during a video news conference that withdrawing from the program would “prove disastrous for the workers currently relying on these benefits.”

“We’re being told that workers are not seeking employment because they want to sit at home eating bonbons for less than the minimum wage,” Templin said. “This is a completely false mean-spirited narrative, not based in reality and certainly not based on any sound policy consideration.”

Templin and others acknowledged that the last-ditch effort to extend the benefits is likely futile, considering the political and ideological divides over the issue.

“This is their livelihoods. This is them paying their bills on time, putting food on the table,” said state Rep. Anna Eskamani.

Since the start of the pandemic more than a year ago, Florida has paid nearly $30 billion in unemployment benefits _ nearly $23 billion from federal pandemic unemployment programs first started under President Donald Trump, many of which expired last year.

Earlier this year, President Joe Biden resurrected some of those programs, including enhanced unemployment checks.