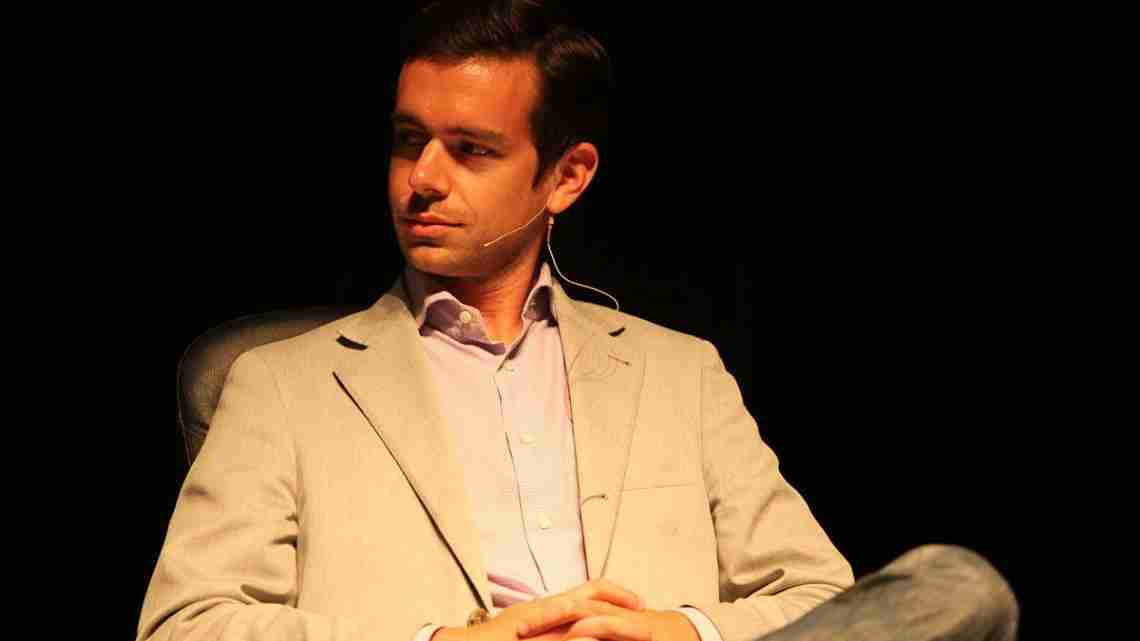 SAN FRANCISCO (AP) – Twitter CEO Jack Dorsey is promising the company will do a better job weeding out sexual harassment, hateful symbols and violent groups from its short messaging service.

The pledge issued in a series of tweets late Friday followed a boycott organized by women supporting actress Rose McGowan after she said Twitter temporarily suspended her account for posting about the alleged misconduct of film producer Harvey Weinstein. The movie mogul was fired last Sunday by the company he co-founded amid accusations that he sexually harassed or sexually assaulted women.

Dorsey acknowledged Twitter hasn’t been doing enough to ensure voices aren’t silenced on the service despite policy changes made since 2016. He said the new rules will be announced next week, with the changes taking effect soon after.