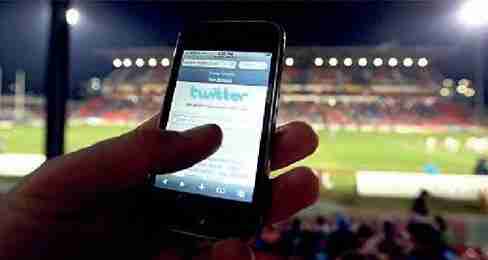 Twitter will stream news, sports, concerts and fashion shows as it bets big on video.

Last week, Twitter revealed its plans to amplify video by launching 24/7 streaming channels on its platform and subsequently announced that it was teaming up with Bloomberg to deliver round-the-clock financial news. Now, it’s got a dozen more partners on board to broadcast video on its platform.

The new deals will see daily and weekly programming from the likes of BuzzFeed News, The Verge and Cheddar, as well as games from the WNBA and MLB. You’ll also be able to tune into concerts from Live Nation, fashion shows and behind-the-scenes content from IMG, MTV award ceremonies and more. There are even a couple of exclusive new sports shows being developed exclusively for Twitter.

With that, Twitter hopes to rake in major ad dollars in a way that it hasn’t really managed with its other promotional campaign offerings for businesses. It’ll be interesting to see if the company’s bet on the idea that people will stay glued to its platform for more than just tweets pays off in the coming months.