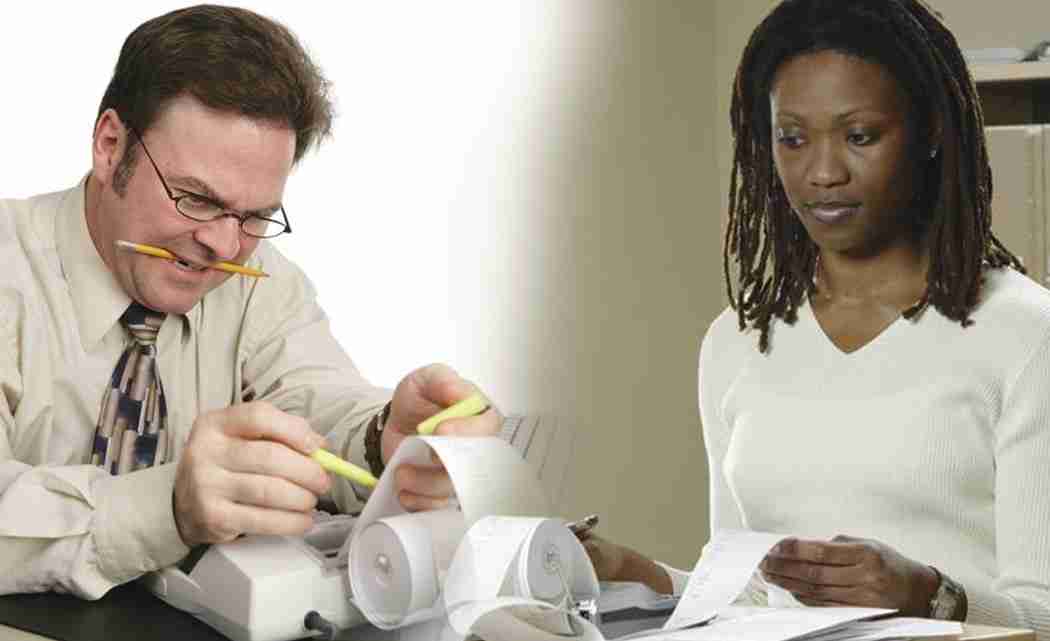 NEW YORK — Diversify. The financial industry says you have to do it with your investments.

But when it comes to who’s running mutual funds, diversity can be tough to find. Less than 10 percent of all managers are women, according to a recent tally by Morningstar.

Women make up similarly small percentages across the spectrum of investment professionals, from money managers to analysts to consultants, according to a study by the State Street Center for Applied Research. After surveying hundreds of professionals around the world, the think tank found that women approach investing in a complementary way to men.

Suzanne Duncan, the center’s global head of research, recently talked about why that means better-balanced mutual fund management teams could lead to better results. Answers have been edited for clarity and length.

Q: Why should I care that so few mutual-fund managers are women?

A: It’s about the return on investment.

Men and women approach investing very differently, but in a complementary way, so diversification can make a difference when it comes to managing money.

It’s about how we’re wired biologically to define and measure success. Male mutual-fund managers tend to focus on outperforming their benchmark or their peer group. They want to be in the top quartile. The female definition of success is not that. It is to achieve the long-term goal. For the professional, that could be her organization’s long-term goal. Or, for the individual investor, the most common long-term goal is to comfortably retire.

There is no right or wrong answer. We do need near-term metrics to evaluate success, but we also need to be focused on the long-term goal of what success should actually result in. If you put those together, you can achieve a superior outcome.

Q: It doesn’t seem like there’s much research saying that women are better investors than men, in the short- or the long term.

A: The more important question in our view is: Are men, together with women, better investors? There isn’t research about that, specifically for investment performance, because the sample size is too small. There aren’t many teams of men and women managing money. It just doesn’t happen in today’s world. But research has been done about highly successful teams in other areas, and it’s not about high IQ. It’s about diversity. One of the characteristics of having a high-performing team is gender diversity.

Q: How else did you find that male fund managers differ from women?

We asked portfolio managers around the world: Tell us about a recent successful investment that you made and why were you successful. The No. 1 reason men gave was “my experience.” “My analytical abilities” was No. 2. “My ability to strip out my emotions from my investment decisions” was No. 3. My, my, my. All factors that are internal to them. The next question we asked was: Tell us about a recent investment you made that was not so successful and why. The No. 1 reason was “the markets took a turn for the worse.” No. 2 was “bad luck.”

It’s a coping mechanism to deal with fear. We asked the portfolio managers how many months of underperformance it would take to be fired. The average response was 18 months, a very short-term basis. So we end up building this entire system, this machine, on a very short-term basis. And we are taking away from the ability to focus on what we should, which is the long-term goal.

Enter the female into the equation.

Q: Are you seeing more of a push to get more women into these roles?

A: Yes, there’s the 30% Club (a group that advocates getting more women on boards of directors). The CFA Institute just had their first-ever Women in Investment conference. Gender diversity has picked up momentum in a pretty meaningful way. As we’re out there doing face-to-face interviews, we find that it is top of the list in terms of not only awareness but also execution on what to do about the issue. And that’s new. That’s largely since the financial crisis.

Q: Do you think it’s because of the crisis?

A: The crisis was a very powerful inflection point. Everyone is taking a step back.

It started with a conversation between spouses, and that’s trickling through the whole system. Males have been mainly responsible for the decision making in couples’ finances in this country, and after the financial crisis, couples said, “We just lost a lot of money. Can we start talking about partnering and making decisions together as opposed to the male making decisions in isolation?”

Think about the DNA of this industry. Think about what these mutual-fund managers do on a day-to-day basis. They construct diversified portfolios. That’s what we live and breathe in this industry. We have yet to apply diversification when it comes to talent. It is a huge missed opportunity. If we can do it for assets and securities, I have to think we can do it for talent. And diversity in general, not just gender but also ethnicity. It sounds like a good investment to me. 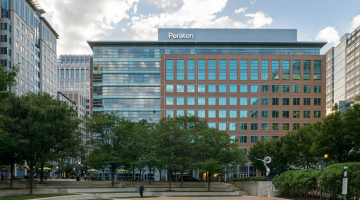 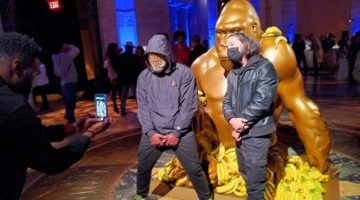 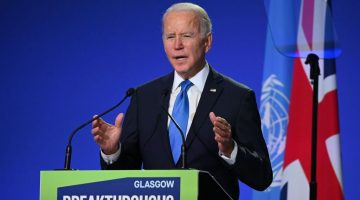