8 plead not guilty in Chinese test-taking scheme for visas 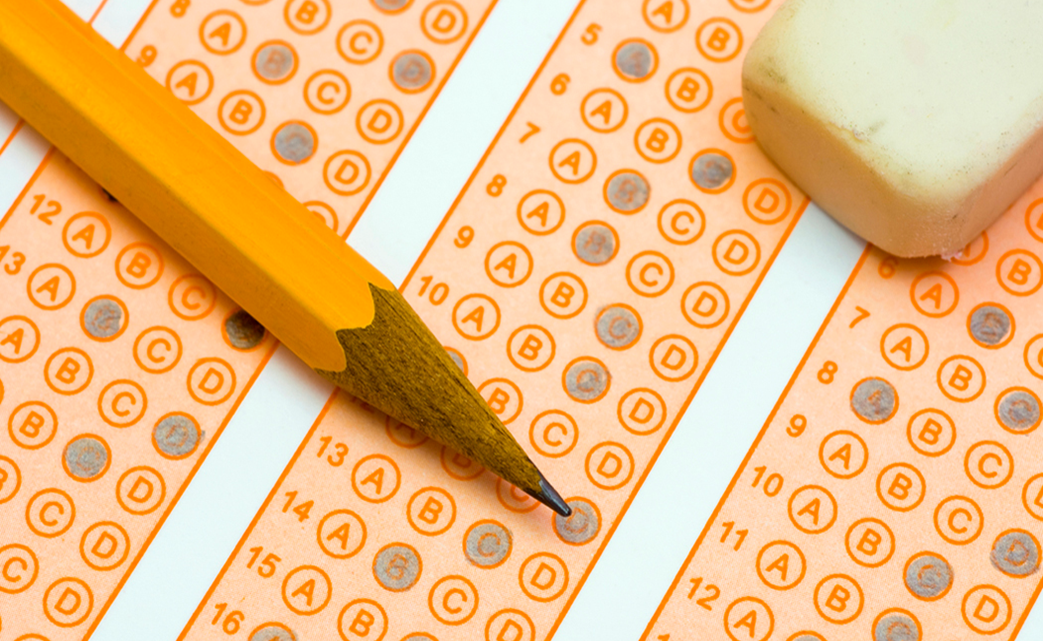 PITTSBURGH (AP) _ Eight of 15 Chinese citizens indicted in a conspiracy to take college entrance exams on behalf of others or pay to have their tests taken so they could obtain student visas pleaded not guilty before a federal magistrate Wednesday.

Federal prosecutors in Pittsburgh allege they scammed tests run by Educational Testing Service and the College Board _ such as the Scholastic Aptitude Test, or SAT _ for more than $5,000 per exam.

The alleged scheme involves tests administered in Pittsburgh and its suburbs since 2011. Some of the defendants eventually enrolled in out-of-state schools, though investigators and defense attorneys have refused to supply specifics.

Two students arraigned Wednesday were enrolled at Virginia Tech and a third is accused of having someone else take a test whose results were sent to Northeastern University.

“Mistakes were clearly made and they’re probably going to end up paying for them,” said defense attorney Lyle Dresbold, who represents Yue Zou, 20, of Blacksburg, Virginia.

Zou and her boyfriend and co-defendant, Yudong Zhang, 21, were listed as students Wednesday on Virginia Tech’s website. Zou is studying finance and Zhang general engineering at the school, where officials didn’t immediately comment on their status or the test-related charges.

Zhang allegedly sent a photocopy of Zou’s passport to a Pittsburgh man, Han Tong, 24, who’s identified as a test-taker, before another woman arraigned Wednesday, Yunlin Sun, 24, of Berlin, Pennsylvania, took SAT and English language tests while posing as Zou, according to the indictment.

But U.S. Attorney David Hickton said the Pittsburgh investigation is just part of an ongoing investigation spurred, in part, by concerns that people from China and other Asian countries have been impersonating others, or otherwise cheating on the tests.

“Nowhere is it accepted that you can cheat or lie your way into a college, and that’s what this case is about,” Hickton said.

Attorneys for Tong, considered a central figure in the charges filed so far, and several other defendants declined comment. Robert Mielnicki, the attorney for Sun, said she “contests the allegations” but declined to elaborate.

The only other attorney who spoke was Gary Gerson, who represents Gong Zhang, 23, also of Pittsburgh. He allegedly took an English fluency exam in April 2013 for another person not named in the indictment.

Gerson said his client is a “naive” young man who received only “minimal” reward for his actions. “He tried to help a friend out and didn’t realize what he was getting into,” Gerson said.

The others arraigned were:

_Siyuan Zhao, 24, of Revere, Massachusetts, who allegedly had Tong take an English fluency test whose results were sent to Northeastern University;

_Songling Peng, 19, of Watertown, Wisconsin, who allegedly sent an image of his real passport over a Chinese chat network so it could be used to make a fake one, and also wired $5,600 to an unspecified New York bank account for a test taken in his name.