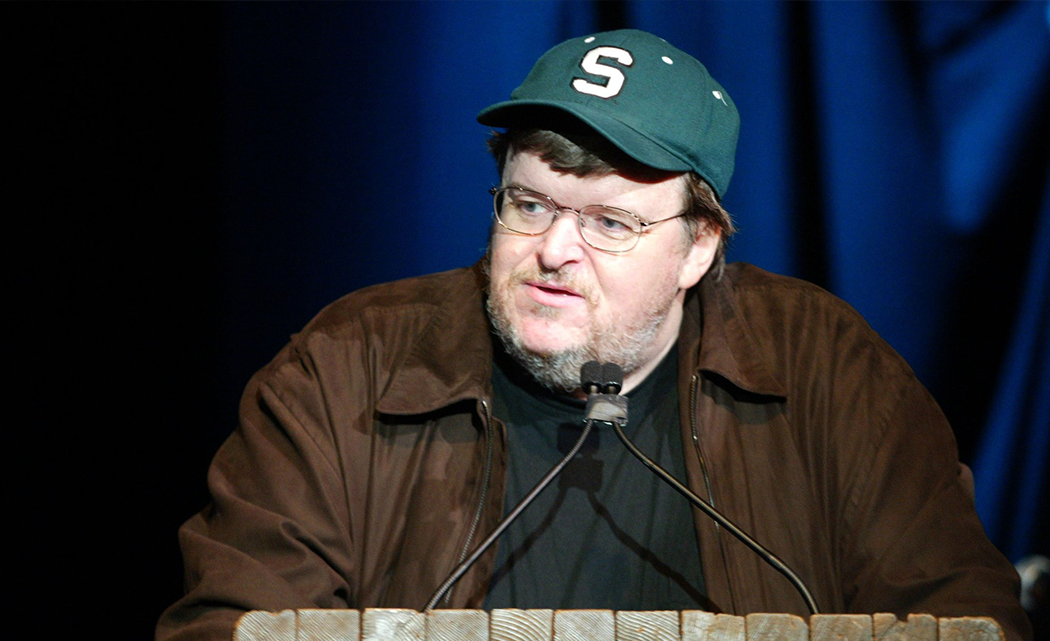 Michigan State says Moore will address a Dec. 13 ceremony for undergraduates and get an honorary doctorate of humanities. His films include “Roger and Me” and “Bowling for Columbine.”

Political columnist George Will also is to speak Dec. 13 and receive an honorary doctorate of humanities.

Sullivan is to speak at an advanced degree ceremony Dec. 12 and receive an honorary doctorate of laws. She’s an alumna of Michigan State’s James Madison College.

The University of Virginia faces outrage over a Rolling Stone article about a gang rape at a fraternity house that wasn’t prosecuted. Sullivan has canceled fraternity and sorority activities until spring.