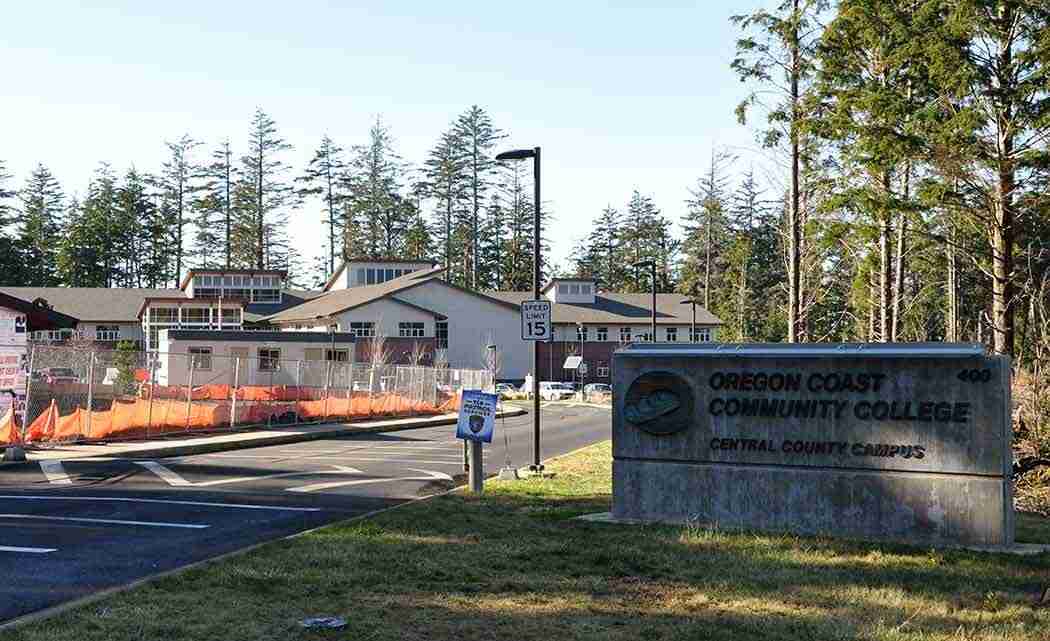 The Oregonian reports (http://bit.ly/1FkbKiR ) that the audit, released Wednesday, found even lower completion rates for most students of color, with 15 percent of black students, 16 percent of Pacific Islanders, 19 percent of multi-racial students, 21 percent of Hispanics and 22 percent of Native Americans receiving degrees.

Next post Apple buys a maker of futuristic augmented-reality software