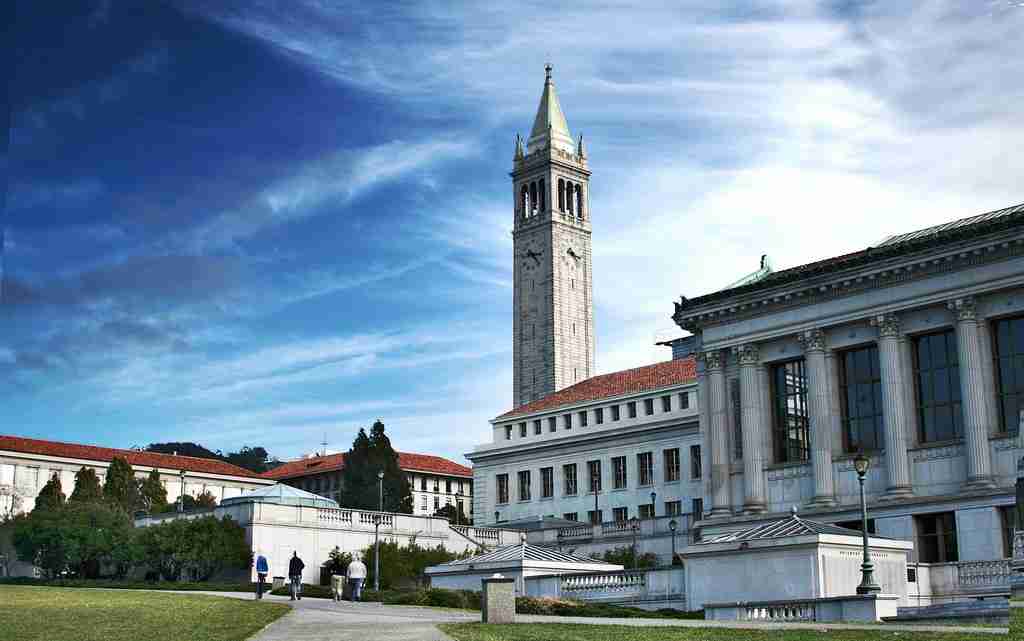 By LISA LEFF
SAN FRANCISCO (AP) _ Fewer California high school students have been offered admission to University of California campuses for the fall, officials reported Thursday, while the number accepted from outside the state and abroad has again increased.

A total of 92,324 students _ 58 percent of those who applied _ were accepted as freshmen to one of the public system’s nine undergraduate campuses.

Californians account for more than two-thirds of all the applicants given a spot, but those 61,834 residents marked a decrease of 1,039 from last year.

Only three campuses _ Merced, Riverside and San Diego _ admitted more California residents than a year ago.

The university has been admitting a greater share of out-of-state and international students in recent years to help bring in more revenue. A nonresident will pay a tuition surcharge of over $24,000 this fall on top of the $12,804 in tuition and fees charged to Californians.

Not all students who are admitted end up enrolling, so it is still too early to say what proportion of the freshman class will be from outside California, said Stephen Handel, the university’s associate vice president for undergraduate admissions.

“Out-of-state students, the international students, often have a great deal many more choices, and the degree to which we are able to predict the number who ultimately decide to come is limited,” Handel said.

Democratic leaders in the Legislature have been pressuring the system to prioritize California residents in admissions decisions over higher-paying nonresidents, who now account for about 14 percent of all UC undergraduates.

Assembly Speaker Toni Atkins called the figures released Thursday “more indication that there has to be a culture shift at UC so California students are more of a priority.”

“Right now UC is failing to meet its responsibility to California students and their families, and failure should be no more acceptable for the administration than it is for students,” Atkins said.

The budget for the fiscal year that started Wednesday included a $25 million incentive for the university system if it enrolls 5,000 more in-state undergraduates during the 2016-17 academic year.

Handel said it was too soon to say whether campuses could meet that target.

For the second year in a row, the university also admitted more Latino students than white students, a reflection of the diverse racial makeup of California, where Latino children are a majority of students in public schools.

Latinos represented 30 percent of all California freshmen admitted, compared to 25 percent for white students, 4 percent for black students and 36 percent for Asian students.

While Latinos from California account for a greater proportion of in-state students accepted to UC schools, enrollment is not growing quickly enough to boost their numbers at most campuses.

Campuses in Merced, Irvine and Riverside, which already enrolled the most Latinos students, were the only schools to add significantly more. The numbers of Latino freshmen admitted fell at five campuses.

“As a majority-minority state, where one in two children under the age of 18 is Latino, we simply cannot meet our economic or workforce needs without ensuring significantly more Latino and black students are admitted to the UC, including flagship institutions like UCLA and UC Berkeley,” Campaign for College Opportunity President Michele Siqueiros said.

Previous post Durant: 'I can't wait to play the game I love again'