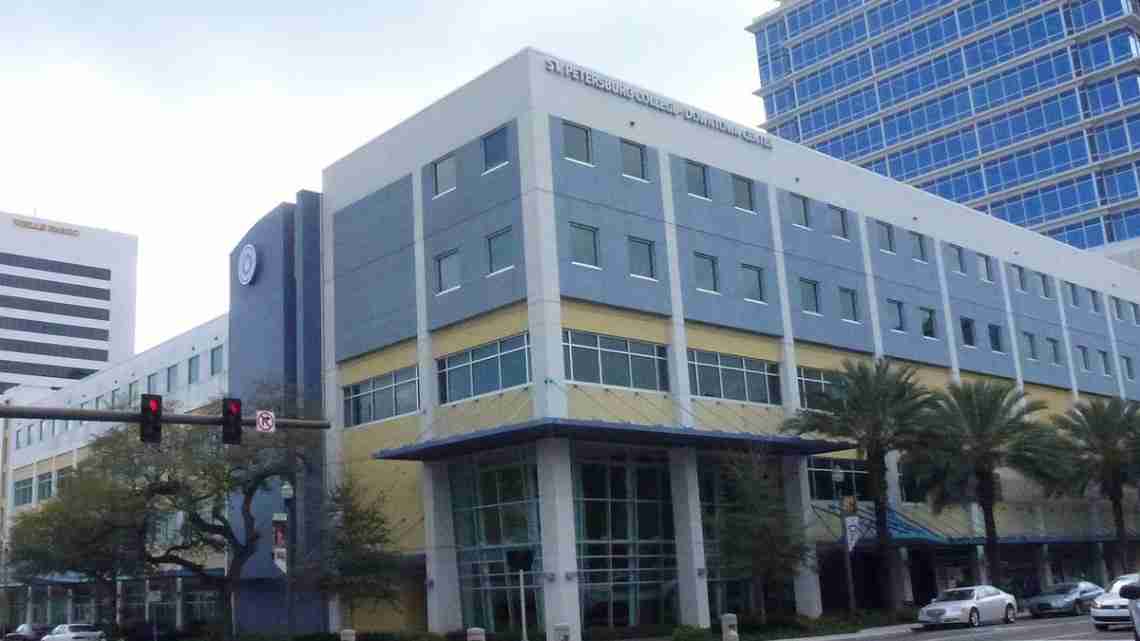 Williams will take the reins amid faculty discontent and financial unease, facing down a projected $6 million to $10 million shortfall with little support from a state Legislature that favored state universities this year. She also takes her place among the region’s institutional heavyweights, overseeing a school with some 40,000 students and nearly a dozen campuses and centers.

SPC, the state’s first two-year college, has grown into a school with more than 100 career-focused programs, including bachelor’s degree tracks far cheaper than those of state universities.

Next post A last-ditch treatment saves a girl with pneumonia