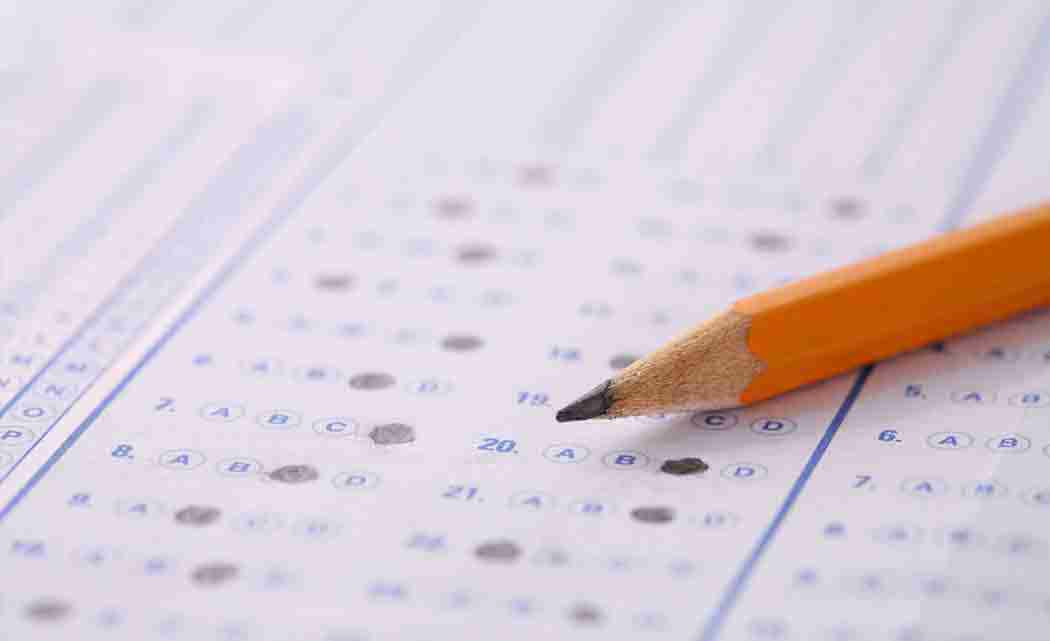 The Florida Department of Education has recommended that the state reduce the amount of assessment tests students take.

Governor Scott agrees with Stewart’s recommendation. “As I have traveled the state, I have heard from parents and teachers that there are too many tests and I agree. I would like to thank Commissioner Stewart for leading an investigation of standardized testing and helping to determine which tests can be eliminated,” Scott said.

The investigation included a comprehensive inspection of district-level assessments, frequency, and purpose; and an evaluation to determine whether the local assessment was already assessed by a statewide, standardized assessment.

“We worked closely with each school district to understand how many standardized tests are currently being administered,” Stewart said. “There is, without a doubt, an excess of testing in Florida schools, and I look forward to working with Governor Scott and the Legislature to ensure we strike the appropriate balance between accountability and instruction.”

Steve Crisafulli, Speaker of the House, is also in favor of the recommendation.

“Governor Scott has shown tremendous leadership on the issue of testing and accountability. Our shared goal is to ensure that our students receive a high quality education to prepare them for their futures. These recommendations will be carefully reviewed and considered by the House. I know our members have already embraced many of these ideas for the upcoming Session.”

Florida has a very established standardized testing program that measures student progress and provides useful information to educators and parents. During the course of the Commissioner’s investigation, the department identified several opportunities where the state requirements should be reduced. The Commissioner recommends enacting the following four measures:

1. Issue an Executive Order to suspend the grade 11 Florida Standards Assessment (FSA) for English language arts until legislation is enacted to eliminate the mandate.

2. Enact legislation to eliminate the Postsecondary Education Readiness Test (PERT) as a state mandate for grade 11 and make it optional.

4. Enact legislation to eliminate local final exams in courses/subjects where there is also a statewide standardized end-of-course exam.

Jonathan Owens, a former Florida public school student, is pleased that the state is taking measures to reduce standardized testing.

“I’m happy something’s finally being done about this,” Owens said. “Standardized testing was really holding people back. I had a few friends that were very smart and capable, but they just weren’t good test takers, and that really affected their progression in school because once you got a low score on a test they threw you into intensive, below average classes that made people feel discouraged, they felt like they weren’t smart enough.”