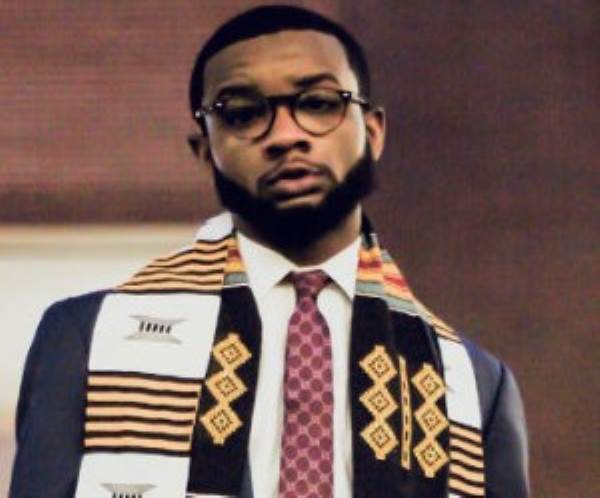 Bostic from Lithonia, Georgia, graduates from the School of Journalism & Graphic Communication (SJGC) with a Bachelor of Science Degree in broadcast journalism. In August 2018, she made history by becoming the ﬁrst female drum major of the 70-year-old band. Bostic plans to attend medical school.

In 2016, as a high school senior, Dawson of Louisville, Kentucky, garnered national headlines when his academic prowess earned him more than $1 million in scholarship offers. His 4.2 high school GPA and 28 ACT score earned him full rides to three universities, as well as ﬁve-digit ﬁnancial aid offers from eight other universities. His total scholarship offering of $1,002,836 earned him the title, “The Million-Dollar Scholar.”

There will be two commencement ceremonies. At 6 p.m. Friday Dec. 13, the ceremony will feature 273 students from the School of Allied Health Sciences, the FAMU-FSU College of Engineering, School of Architecture and Engineering Technology, SBI, School of the Environment, School of Nursing, and SJGC.

At 9 a.m. Saturday, the 360 students from the colleges of Agriculture and Food Sciences, Education, Law, Pharmacy and Pharmaceutical Sciences, and the Colleges of Science and Technology and College of Social Sciences, Arts and Humanities will hold their commencement ceremony. The ROTC Commissioning ceremony will take place during the Saturday ceremony.

Tallahassee native, Carla Hayden, Ph.D., the ﬁrst woman and ﬁrst African American to be named Librarian of Congress, will be the speaker for both ceremonies at the Lawson Multipurpose Center and Teaching Gymnasium, 1800 Wahnish Way.

Hayden was born in the FAMU Hospital. Her father Bruce Hayden, Ph.D., taught in the FAMU music department, while her mother, Colleen Dowling Hayden, was a teacher in the John G. Riley Elementary School. Hayden is the 14th Librarian of Congress.

The clear bag policy will be in effect at both commencement ceremonies. Doors open two hours before each event. 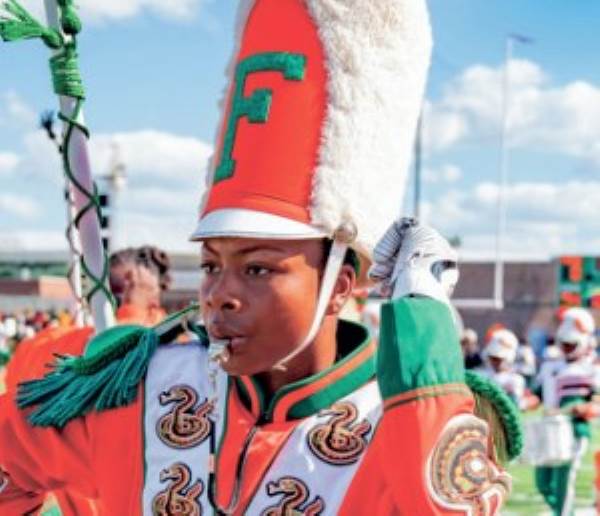