Girl Scouts to lobby over bridge named for segregationist 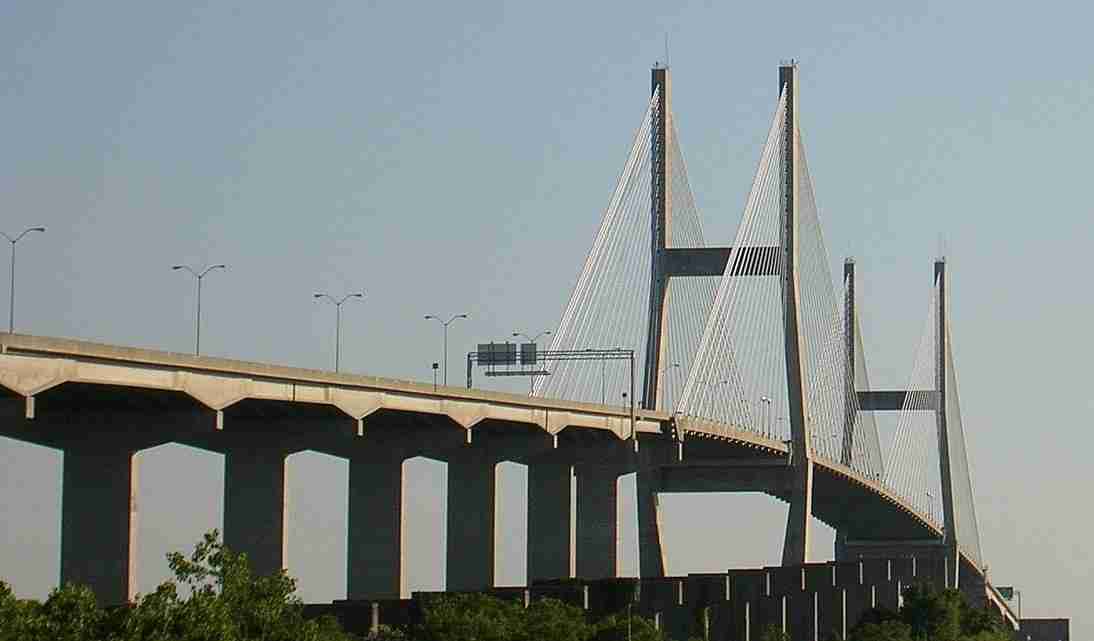 ATLANTA (AP) – Hundreds of Girl Scouts from across Georgia are expected to gather inside the state Capitol on Tuesday with milk and cookies seeking to convince lawmakers to get their founder’s name affixed to a Savannah bridge that is currently named after a white segregationist.

Coinciding with the scouts’ visit Tuesday, Rep. Ron Stephens, a Republican from Savannah, plans to introduce a bill to remove former Gov. Eugene Talmadge’s name from the bridge and rename it after Juliette Gordon Low. Low founded the Girl Scouts in the coastal city more than a century ago.

But it might take more than a few Thin Mints to get legislators to agree to the proposal. Stephens himself has expressed doubts that his colleagues in the Republican-controlled legislature would be eager to take any action that risks angering their conservative base in an election year.

Despite the political hurdles, the Georgia scouts have gotten support from their national leaders, who have hired a Savannah lobbyist specifically to lobby lawmakers on the bridge issue.

The organization’s campaign comes after Savannah’s city council in September unanimously asked state lawmakers to strip Talmadge’s name from the bridge. Their formal declaration came about a month after deadly violence erupted in Charlottesville, Virginia, where white supremacists rallying in support of Confederate statues clashed with counter-protesters.

Since 1956, the span crossing the Savannah River at the Georgia-South Carolina line has been named for Talmadge, a populist Democrat who served three terms between 1933 and 1942.

Talmadge railed against the New Deal for offering blacks hope of economic parity with whites. He defended whites-only primary elections in Georgia. And he once proclaimed a black man’s place was “at the back door with his hat in his hand.”

A similar effort to remove Talmadge’s name occurred in 2013, but it failed after the former governor’s descendants lobbied hard at the state Capitol to oppose the proposed change.