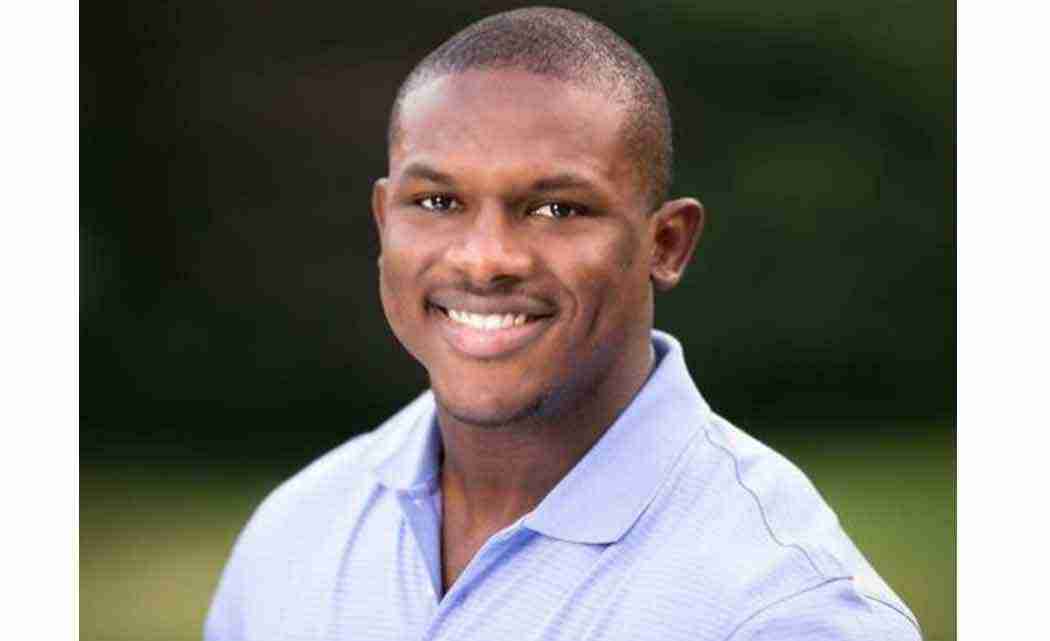 TALLAHASSEE, Fla. —  One of the first people sentenced under Florida’s tougher 2005 hazing law is embarking on a speaking tour to address college students during National Hazing Prevention Week.

Michael Morton, 32, and a fraternity brother at Florida A&M University were sentenced to two years in prison in 2006 after an initiation beating left a pledge needing surgery for a damaged eardrum.

Morton tells The Tallahassee Democrat (http://on.tdo.com/1QMKK2y ) that he was disappointed that Florida’s penalties for hazing weren’t more of a deterrent to FAMU students, just six years after his own hazing scandal.