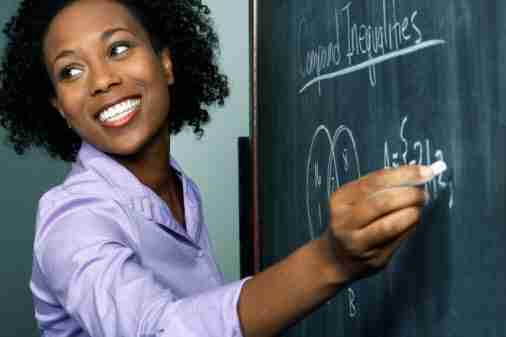 GREENSBURG, Ind. (AP) _ School districts across Indiana are having trouble finding people to fill open teaching positions as the number of teacher licenses issued by the state has dropped by nearly 90 percent in recent years.

The Indiana Department of Education reports the state issued about 7,500 teaching licenses for the 2007-2008 school year. That number dropped to 934 for the 2013-14 school year, the most recent for which data were available, WTHI in Terre Haute reported.

Licenses for teachers with at least 10 years of experience fell from 333 to 4 in the same period.

The dwindling pool of educators is raising alarm in some school districts as they struggle to fill open positions, especially in math, science and foreign languages.

“It has become a real struggle,” Decatur County Community Schools Superintendent Johnny Budd told the Greensburg Daily News. “The pool of applicants is definitely dried up.”

School leaders say state funding constraints, testing pressures and a blame-the-teachers mentality have steered people away from education as a career.

Many education programs have seen their enrollments drop in recent years.

Enrollment in Ball State University’s elementary and kindergarten teacher-preparation programs has fallen 45 percent in the last decade. Other schools are reporting similar declines.

Denise Collins, associate dean with the College of Education at Indiana State University, said enrollment there has fallen 7 percent, and the number of students completing an education degree has dropped 13 percent.

“It’s certainly disappointing because we know we also need highly qualified teachers in the schools,” Collins said. “We might not have the number of teachers that are needed to fill vacancies coming up.”

Tom Hunter, superintendent of Greensburg Community Schools, said he used to get 40 applications for open teaching positions. Today, he’s lucky if he gets 10, and some open positions this year had no applicants, he said.

He said schools across the state that lost millions when the General Assembly changed the school funding formula have enticed older, more experienced _ and more expensive _ teachers to retire early, replacing them with younger, less expensive colleagues.

Quick said that when schools can replace teachers who earn $70,000 with those who earn $40,000, they can use the difference to give raises to the remaining staff.

Darrel Bobe, superintendent of the North Knox School Corp., told the Vincennes Sun-Commercial he thinks the situation will get worse before it improves.

Bobe likened the teacher shortage to a crisis in manufacturing years ago, when people scattered from the industry amid lower-than-average salaries and poor working conditions. That industry has seen improvements, and he said he hopes the same will happen with teachers.

“We’ll have such a shortage, five, maybe 10 years down the road,” Bobe said. “People will panic, and we’ll all have to figure out what to do.”

Previous post Report: Most Kansas pupils get 20 minutes or less of recess